What Are Apple Cider Vinegar Pills?

Apple cider vinegar pills or tablets are a concentrated variety of apple cider vinegar (ACV) in pill form, so people are able to swallow a simple pill, rather than gulping an entire glass of this acidic liquid. This fermented vinegar made from apples has many health claims that surround it, but a dearth of conclusive research, particularly concerning weight loss and fat burning. The pill form of ACV is relatively new on the market, and while manufacturers are claiming that it shares the same effects as the liquid form, there are still some doubts. These pills may contain pure AVC concentrate or could be mixed with other herbal substances, such as Garcinia cambogia or green tea extract. Most varieties are between 800-2,000 mg of AVC per tablet, with a recommended dose of 2 tablets per day, taken before meals. [1] 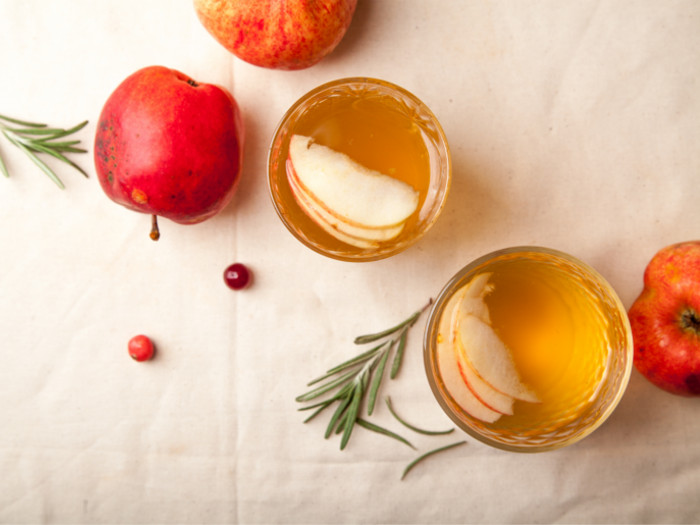 As mentioned, the benefits of apple cider vinegar itself are regularly debated, and the research evidence is thin. When it comes to the pill form of ACV, few if any studies have been conducted, at the time of this writing. However, the benefits of these pills that manufacturers claim include their ability to aid in weight loss, protect the immune system, reduce inflammation, lower blood sugar, increase insulin sensitivity, reduce appetite, and stimulate fat breakdown in the body.

The most controversial claim regarding apple cider vinegar in liquid and pill form concerns its purported weight-loss effects. While some manufacturers claim that it is a miracle weight-loss secret, the science simply doesn’t support these claims. While research on apple cider vinegar has returned some positive results in terms of fat-burning, appetite suppression, and metabolic increase, there is also research that sees no significant results or effects of adding this trendy health item to your diet. [7]

In combination with other strategies, such as increasing your activity levels and altering your diet, weight loss can be found, but isolating the impact of apple cider vinegar pills is difficult. Anecdotal evidence argues that there is a positive effect, but additional research is needed, specifically on the dehydrated pill form, before a definitive claim can be made.

While the benefits are in question, the side effects of apple cider vinegar pills have been recorded. Digestive problems, hypoglycemia, and decreased potassium levels are some of the risks, and those with gastric ulcers and chronic gut issues could see those conditions worsened. If you are currently on medication for diabetes or another disease, be sure to consult with your doctor, as there could be negative interactions. Again, it is important to remember that research on apple cider vinegar pills does not exist; the best we can do is extrapolate the potential effects based on the active ingredients and what we know about the traditional form of this vinegar. [8]