Bacon: A Breakfast Delicacy Or A Deadly Carcinogen

“Everything goes well with bacon”, is a rallying cry of all food connoisseurs. While some dishes have it as the star of the show, others use it merely as a garnish. But, either way, it’s an instant favorite with all meat gastronomes. Most people begin their day with this crunchy and salty meat, either as an independent meal or as a side dish to a spread of eggs and toast. However, is bacon as good as it smells and tastes? Let’s find out.

Bacon is a sort of cured pork. It is made of various cuts of meat, especially the back cuts and pork belly. You can also find other similar products such as turkey bacon. Curing is a method of processing, preserving, and flavoring vegetables, fish, and various kinds of meat. During the curing process, the meat is usually soaked in a mixture of salts, nitrates, and even sugar at times. This is perhaps why bacon has a longer shelf life than fresh pork. It can be added to pizzas, sandwiches, burgers, or as a garnish in salads. 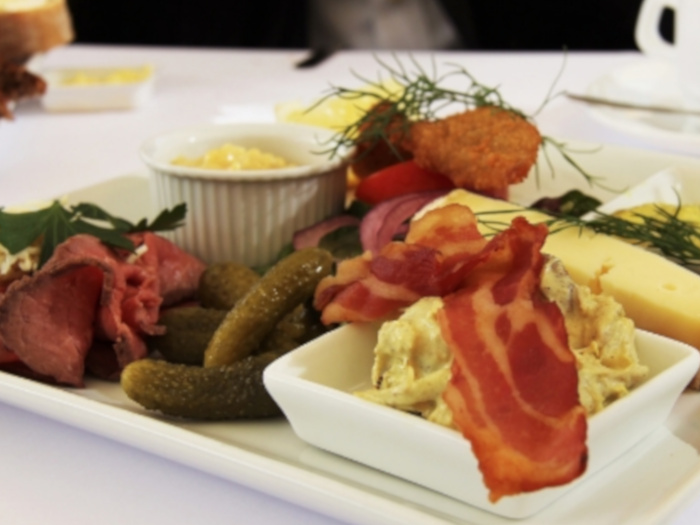 Bacon: Good or Bad For Health?

Is bacon really good for health? Or is it just a myth? Let’s find out.

To say that you must avoid bacon as much as possible is a given. However, if you are someone who really loves it and cannot imagine living without it, exercise restraint and minimize the quantity you consume. As they say, everything is good in moderation.