Biohacking is a cult movement of DIY biology that has been gaining momentum since 2010. Most biohackers may describe themselves as rebels against institutionalized medicine as well as research rules and regulations. They believe that the human body is capable of becoming super-human or “transhuman” through certain methods or hacks. Biohacking has brought about a lot of change in the medical and research world, but is it all good? Let’s explore what biohacking is, top biohacking techniques, and weigh its pros and cons.

Biohacking, also called DIY biology, is a concept that involves using hacks or techniques to enhance human potential by improving the physical, mental, or spiritual strength of the individual. Biohacking techniques can be as simple as listening to binaural beats music therapy to inspire creativity to as radical as installing a microchip in the body to monitor physical health. [1] 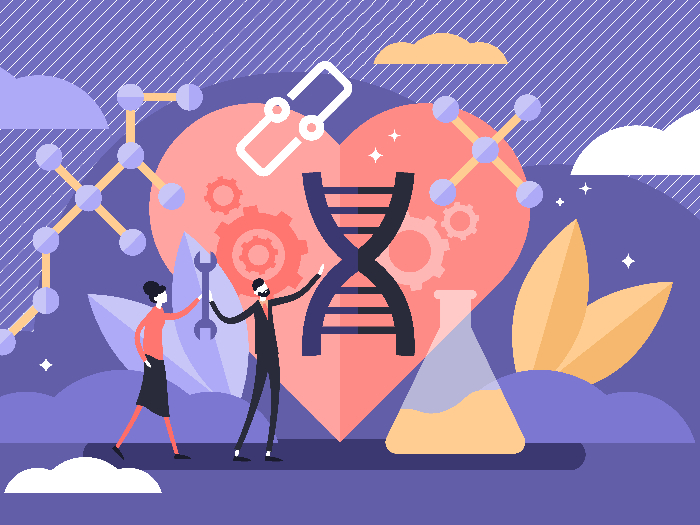 Biohacking is a cult movement of DIY biology that has been gaining momentum since 2010. Photo Credit: Shutterstock

The biohacking industry includes people of all kinds – scientists, Ph.D. holders, trained researchers, and even amateurs who have no scientific training. They are termed as biohackers, grinders, or transhumanists. In the last ten years, start-ups, indie laboratories, and companies run by biohackers have sprung up all over the world, exploring and promoting what they term “citizen science”. Many of these laboratories are set up in garages and warehouses, also called hackerspaces or hacklabs. DIYBio.org is a support organization that lists DIY biohacking laboratories all over the world. [2]

With the concept of biohacking gaining currency with millenials, several companies have stepped in to cash in on the trend by packaging old products like grass-fed butter and meal replacements as biohacking techniques.

Let us look at some of the top biohacking techniques that are trending right now.

Most Silicon Valley executives swear by intermittent fasting as a nutrition biohacking tool, claiming that it helps them work longer and more efficiently. Intermittent fasting involves restricting food to certain hours or days of the week, with a strict cut down on sugars, refined carbohydrates, and snacks while loading on fruits and vegetables. Metabolic expert Dr. Deborah Wexler, Director of the Massachusetts General Hospital Diabetes Center and associate professor at Harvard Medical School, said, on the Harvard Health blog, that scientific evidence suggests that restricting meals to an eight to 10-hour period during the day is effective for weight loss and overall health. [3]

Red light therapy is a controversial skin biohacking therapy that involves using certain wavelengths of light to restore skin elasticity and treat scars. According to a 2014 report in Seminars in Cutaneous Medicine and Surgery journal, low-level laser therapy can have a wide range of uses in dermatology. This includes skin rejuvenation, reduction of inflammation, and healing of tissue wounds. However, there is no agreement as yet on whether red, near-infrared, or a combination of both wavelengths is optimal. More research needs to be conducted for the same.

A 5-minute cold shower usually followed after a warm shower helps invigorate the body and reduce muscle aches. Wim Hof, a biohacker who is also called the “Iceman”, has climbed Mt. Everest in a pair of swim trunks and run a marathon above the Arctic Circle barefoot. He has managed this by exposing himself to cold therapy like ice baths and extreme chilly conditions at regular intervals. He also practices breathing techniques, which he says fans the body’s inner fire. A research report on a short-term training program by Hof and his trainers showed that extreme cold therapy did help increase the body’s immunity levels and that it can be used to treat persistent inflammation. This biohacking tool of ice therapy and cold showers is considered ideal for weight loss as they help raise the metabolic rate in the body; however, further studies are required on a larger number of people to evaluate the effects. [4] [5]

Meditation is a centuries-old practice that has proven benefits of overall well-being, improvement of physical health, and enhancement of focus. Now, dynamic meditation or the practice of mindfulness is a biohacking technique that is practiced to help you visualize your goals. A 2018 report called “When science meets mindfulness” in The Harvard Gazette stated that scientists found that people who were clinically depressed can benefit significantly from meditation programs. [6] 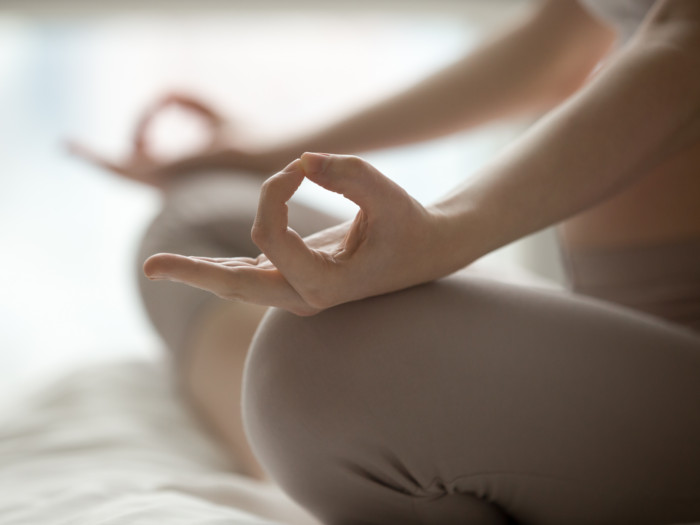 The practice of gratitude and prayer has been around for centuries, but it is considered a powerful tool in the biohacker’s arsenal. To come up with solutions for problems and to have an abundant mindset, you need to have a positive and relaxed state of mind. According to a report published in the Psychiatry journal by Dr. Randy Sansone, MD, and Dr. Lori Sansone, practicing gratitude enhances the overall state of well being. Some strategies listed in the study include journaling about things for which to be grateful, thinking of someone for whom you are grateful, and counting your blessings at the end of the day or the end of the week. [7]

While biohacking or DIY science can help accelerate research in areas that are tied down by many regulations, it does raise questions about the dangers and repercussions on a larger group of people. There have been instances in the last two years of biohackers injecting themselves with drugs to modify their genetic code in the hopes of curing life-threatening diseases like HIV. Many of these actions are streamed live on Facebook or other social media platforms. [8]

A 2017 report by The Brookings Institution, a nonprofit public policy organization based in Washington, DC., gives a balanced view. It says that public policy should be designed in a way that can accommodate innovation and business offered by biohacking. However, the policy should also ensure the ethical and safe use of this technology so that it doesn’t end up in the wrong hands.  [9]