The word buchu may not be familiar to you, but this herb has a number of traditional and modern applications for your health.

This native African flowering shrub is recognizable by its oily-looking leaves and small, star-shaped flowers of pink or white. This plant grows wild only in South Africa, where it has been used as an insecticide and in traditional medicine for centuries, while the tea made from its leaves is strongly aromatic, with notes of rosemary and peppermint.

Let us take a look at its many amazing health benefits. 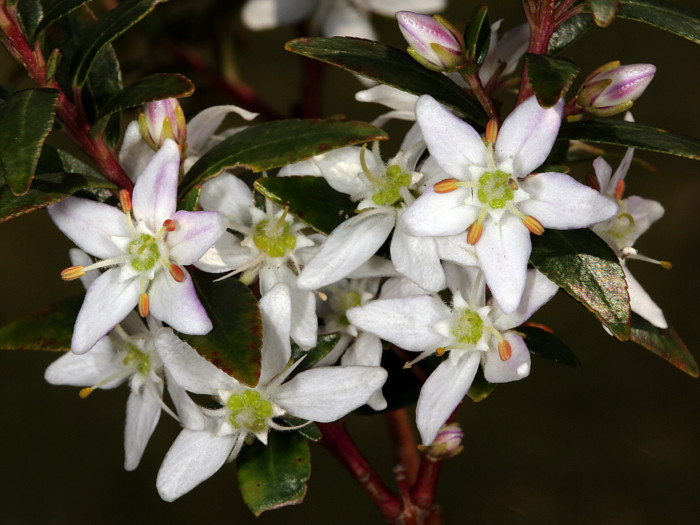 Let us take a look at its uses.

Word of Caution: Women who are pregnant or breastfeeding should avoid taking this herb, as it may cause dangerous menstrual bleeding. Buchu may also interact with certain medicines to cause bleeding. If taken in excess, buchu may irritate the stomach and kidneys, or cause liver damage, in serious cases.

Rate this article
Average rating 3.0 out of 5.0 based on 2 user(s).
Read This Next:
Popular Articles