What is Cabernet Sauvignon

Cabernet Sauvignon is one of the most popular varieties of red wine in the world, drank and enjoyed by people across the globe.

What is Cabernet Sauvignon?

Originally from the Bordeaux region of France, cabernet sauvignon grapes are now the most widely grown black wine grapes in the world. From the most expensive, that is vintage to the cheapest boxed wine, cabernet sauvignon grapes span the spectrum of taste and quality. The grapes are so popular because of their thick skins and the hardiness of the vines. Additionally, the grape can be grown on a wide range of soil terrains. [1]

The wine is extremely dry, with almost no sweetness, but dark fruit flavors and pepper. 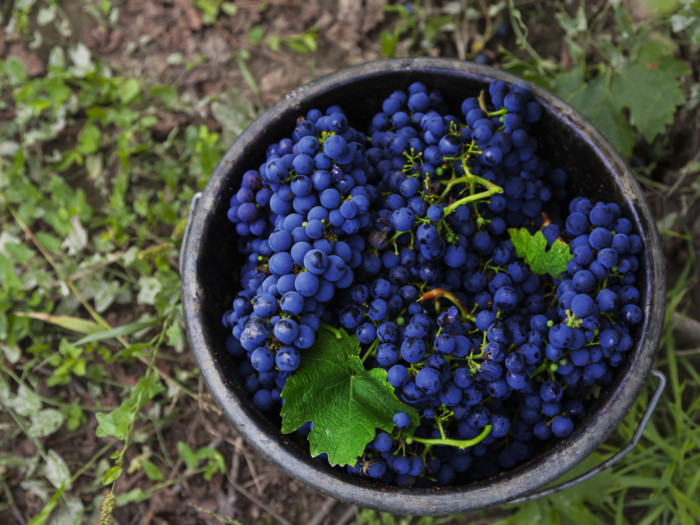 A 5 oz serving of cabernet sauvignon has roughly 123 calories and 4 grams of carbs, as well as a number of antioxidants and active ingredients that lend it some of its health benefits.

Cabernet Sauvignon contains one of the most powerful antioxidants in nature, resveratrol. All red wines contain resveratrol, but because of the grape’s thick skin, cabernet sauvignon is an excellent source, as it can retain an even higher concentration of this nutrient. [3]

An animal study shows that moderate consumption of red wine may actually help boost immunity and slow the progression of Alzheimer’s disease and dementia. This wine may also help to lower the risk of breast cancer and cardiovascular diseases. However, human trials conducted on a large scale are needed to confirm the health benefits of red wine. [4] [5] [6]

A bottle of cabernet sauvignon should be allowed to breathe for 20 minutes before it is served at room temperature. It pairs well with the following:

Word of Caution: Excessive alcohol consumption can also lead to addiction, liver problems, and an increased risk of other chronic diseases. So drink wine in moderation. Women who are pregnant should avoid alcohol. If you are on any medication, check with your doctor first, particularly if you are planning to undergo any type of surgery in the near future. [8] [9]