While cachaça may not top the list of your favorite drinks at the bar, it is a very popular type of liquor in certain parts of the world.

Cachaça is a spirit made from fresh sugar cane juice. It is also known by other names like aguardiente, pinga, and canine. Although nicknamed ‘Brazilian Rum’, it is legally considered a distinct drink with a different set of criteria for its production. Both rum and this liquor are made from sugar cane, but the sugar cane is processed differently. Whereas rum is made from molasses – the processed sugar cane – and is traditionally aged in oak, “Brazilian rum” is made from unprocessed cane juice and is aged in wood from trees that are local to Brazil. However, just to add to the confusion, there are a few varieties of rum that are made in a similar way to this exotic type of booze!

Really good varieties of this liquor are found in Brazil or specialty shops. The flavor of “Brazilian rum” is similar to that of white rum, although it has a more herbal, grassy flavor. It runs at approximately 38-54% ABV and is most often drunk on the rocks or in cocktails. The most internationally renowned cachaça cocktail is the mint-infused Caipirinha. 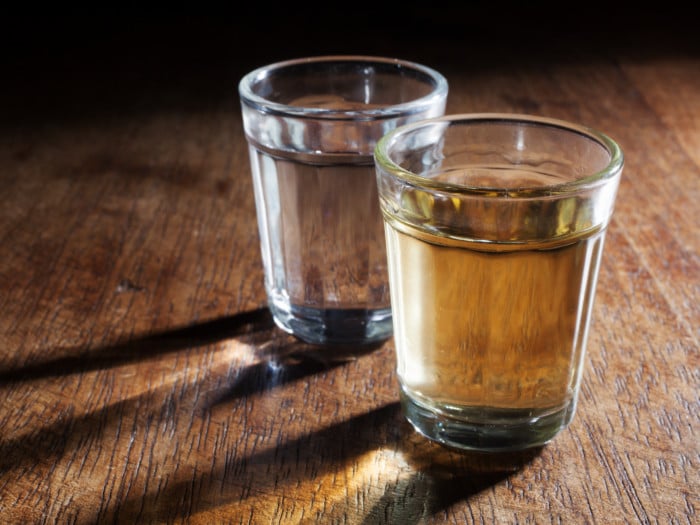 There are many differences between these two alcoholic beverages, let us take a look at them. 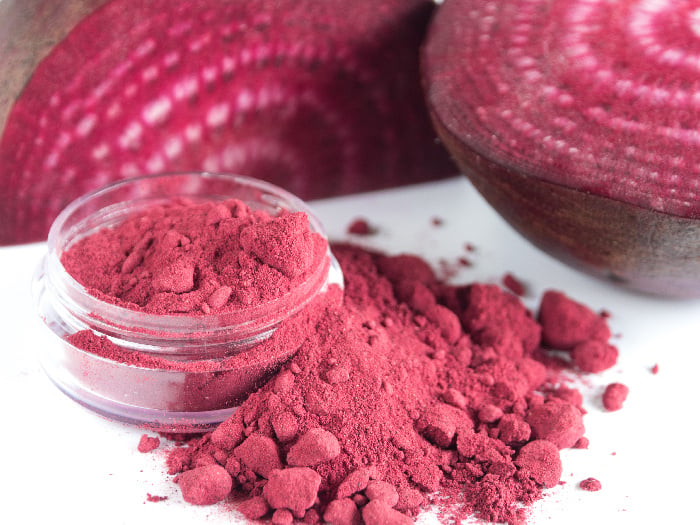 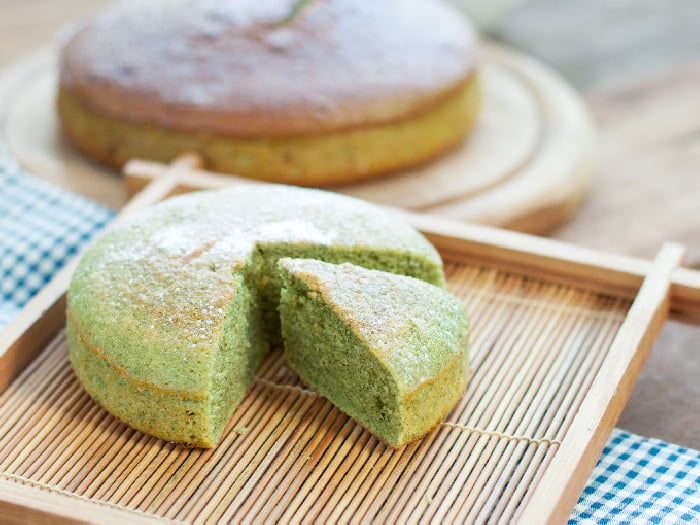