Supplementation with carnosine may be required for certain medical conditions, but before using this compound, it is important to understand its effects.

Carnosine is a dipeptide molecule that is composed of two amino acids, histidine, and beta-alanine. This molecule is best known for its function as an antioxidant within the body and has recently become a popular supplement, due to its apparent effects on degenerative and chronic diseases, as well as cardiovascular problems. The direct impact of this molecule on oxidative stress has brought it into the spotlight of natural health practitioners. [1]

The most readily available source of carnosine is through protein sources, namely animal sources, so it can be difficult for vegetarians and vegans to acquire proper levels. Some of the major dietary sources for carnosine include the following. 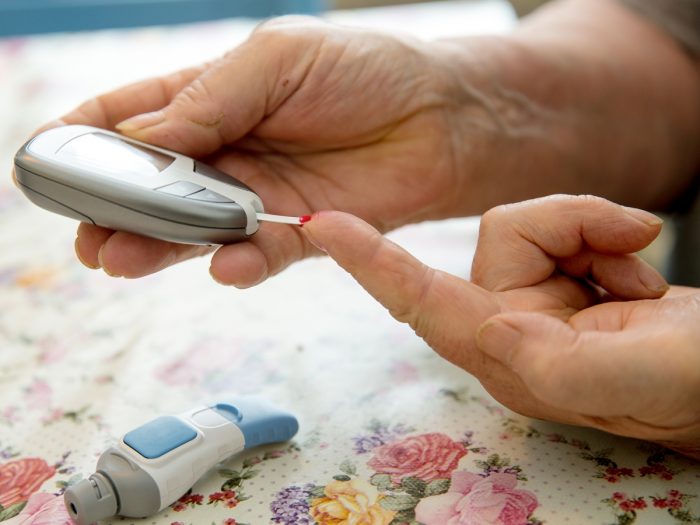 While there are no non-meat sources of this dipeptide molecule, it is possible to acquire both histidine and beta-alanine from plant-based sources, and carnosine supplements are always an option. For vegans, however, even derivative products of animals are normally avoided, so a careful discussion with your doctor may be required. [2]

The top benefits of using carnosine include the following:

Studies have shown that this antioxidant molecule is able to reduce oxidative stress in neural pathways and lower the risk of neurodegenerative diseases, such as Alzheimer’s and Parkinson’s disease. [3]

Supplementation with this molecule is one of the few effective treatments for autism symptoms; the dosage will likely be high, but the effects it can have on the nervous system can be measurable for families of autistic patients. [4]

Antioxidant compounds like carnosine are crucial for fighting back against the signs of aging, including the onset of macular degeneration and the formation of cataracts.

Post-surgery, some studies have found that administering carnosine can speed the healing process and even reduce the signs of scarring. [5]

This molecule has been directly linked to certain antibacterial functions within the gut, specifically in relation to Heliobacter pylori, a very common bacteria that attacks the gastrointestinal system.

Carnosine is known to impact skin appearance and premature aging through its antioxidant activities, minimizing the impact of free radicals, reducing the appearance of wrinkles, and helping to reduce scars, blemishes, and age spots. [6]

Not only is this dipeptide molecule antioxidant, but also anti-inflammatory, and is commonly recommended from chronic inflammatory conditions, such as headaches, migraines, gout, and irritable bowel syndrome (IBS). [7]

One of the components of this molecule is beta-alanine, which is well known in the bodybuilding world for its ability to improve endurance and boosting muscle growth and development. As a result, l-carnosine is often used by professional athletes and weightlifters. [8]

Generally speaking, the recommended dosage for l-carnosine per day depends on usage. As much as 400 milligrams delivered twice daily may be required for autism treatment, whereas smaller daily dosages of as little as 50 milligrams may be recommended for other conditions. Speak to your doctor about specific dosage levels based on your health needs.

There are some known side effects of carnosine supplementation, including issues with low blood pressure and complications with pregnancy.

Rate this article
Average rating 3.8 out of 5.0 based on 20 user(s).
Read This Next:
Popular Articles