Chelation therapy is an alternative form of medicine that is not widely approved in some parts of the world. Although there is still some debate about the efficacy of this therapy, anecdotal evidence points to many benefits of using chelation therapy, including reducing the risk of heart diseases, alleviating pain, and even preventing autism.

What is Chelation Therapy?

Chelation therapy is used to eliminate heavy metal toxins from the body, such as arsenic, mercury, copper, iron, plutonium, and lead, among others. While this practice has been used since the 1930s, its medical efficacy is still being debated and the use of chelation therapy and the sale of chelation agents are not allowed in certain countries, including the United States. That being said, the anecdotal evidence for this therapy, along with the seriousness of heavy metal toxicity, means that this therapy is still practiced in certain parts of the world. [1]

By introducing chelating agents to a person’s system, these powerful compounds bind to heavy metals before they can bind to other agents within the body. Heavy metal toxicity can be debilitating and even deadly, and this therapy is believed to be a simple and effective fix. Once the heavy metals bind to the chelating agents, they can be excreted safely from the body. However, it is important to note that the compounds used for this therapy can have some negative side effects, even when applied properly. Careful medical supervision is required for chelation therapy to ensure safety.

One of the most common compounds used as a chelating agent is ethylenediaminetetraacetic acid (EDTA), although there are half a dozen other compounds used for this therapy. EDTA is particularly important because it is one of the few compounds approved for lead removal by the FDA of the United States. [2] 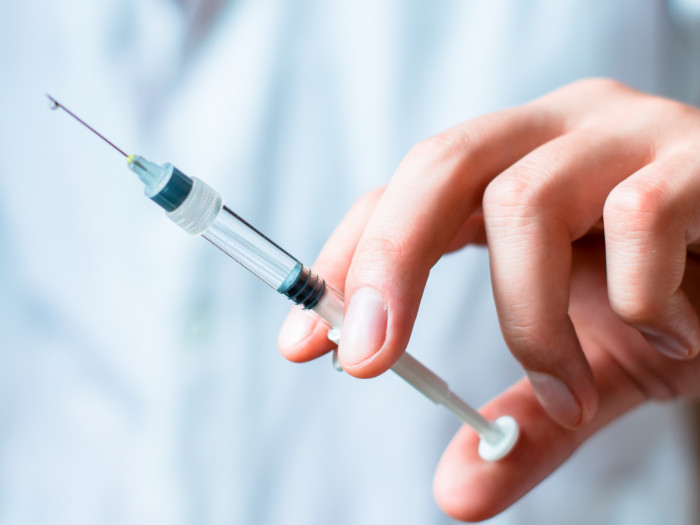 Chelation therapy is an alternative treatment that claims to clear toxic metals from the body. Photo Credit: Shutterstock

Let us look at the potential benefits of this controversial alternative treatment.

Having these dangerous heavy metals in any part of the body can have negative side effects. Therefore, when these heavy metals are removed from the body, it has an antioxidant effect, lowering your risk for chronic diseases. [3]

According to a report published in the Acta Pharmaceutica Journal, compounds like mercury, arsenic, and lead can give rise to several negative neurodegenerative effects on the body. Therefore, using chelation therapy to remove these compounds may prevent the onset of learning disorders and other cognitive diseases, such as Alzheimer’s and Parkinson’s. [4]

One major cause of autism that has been identified is the presence of heavy metals in the body. With careful guidance from medical professionals, this type of therapy can be safely administered to protect the mental capacities of your child. [5]

As mentioned before, the side effects of this therapy can be quite severe, which is why it is prohibited in certain countries. These side effects include the following:

In more serious cases, you may also experience the following:

When this therapy is administered incorrectly, the side effects can be even more serious, such as neurodegenerative disease and even death. [6]

Rate this article
Average rating 4.6 out of 5.0 based on 6 user(s).
Read This Next:
Popular Articles