There is one thing you can always count on in life; things aren’t always what they seem. Whether it’s that juicy red apple on your neighbors’ table that ends up being plastic or that job that sounded so great in the interview turns out to be a less-than-stellar position.

This is very much true of chiropractic care and adjustments. Too many people watch those videos on social media and think that chiropractors only “crack backs and necks.” This is another case of “not what it looks like.”

You can’t deny facts. While it is true that chiropractic adjustments can cause joints to make a cracking or popping noise, it isn’t because the bones themselves are actually being cracked open. The noise you hear is simply gas escaping from the joints, like the sound a soda pop bottle makes when you open it. 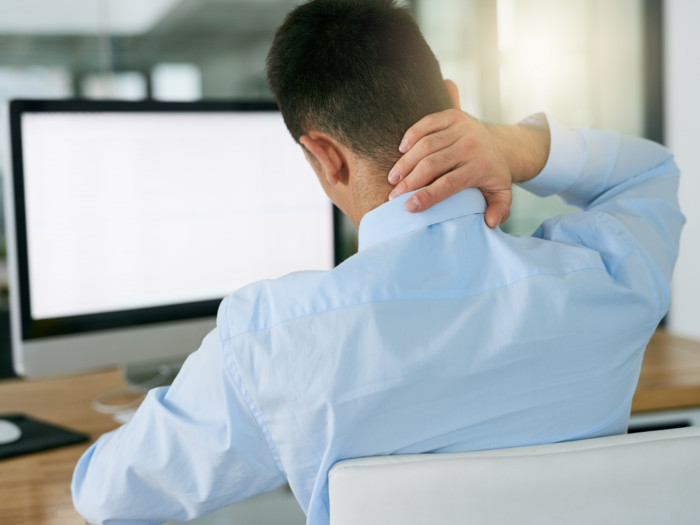 Some facts about chiropractic adjustments, however, are not well known. The reason for this obscurity isn’t clear. It might be because those videos are far more interesting than knowing that those same adjustments have numerous benefits that can act as a secret weapon for protecting and improving your overall health.

If you don’t believe that, don’t worry. Facts don’t lie and there are at least 10 ways that regular chiropractic adjustments can benefit your health proven by scientific fact.

Vertigo, dizziness, and accompanying nausea can make getting through an ordinary day a nearly impossible task. Many people continue to suffer from vertigo after a car accident, a neck injury, and sometimes for reasons we simply don’t understand.

Chiropractic adjustments place joints, including the neck and spine, back into proper alignment. This is often enough to restore the body’s sense of balance, stopping vertigo. One study performed in 2009 found that accident victims who received adjustments gradually reduced their nausea and dizziness far better than the placebo group. [1]

Hypertension is a problem many Americans deal with and the medications that are given often make patients feel dizzy, fatigued, and suffer from anxiety attacks.

In The Human Journal of Hypertension, a study found that patients with hypertension who underwent regular chiropractic adjustments had significantly lower blood pressure readings in just 8 weeks than patients who underwent fake treatments. One researcher conducting the study said that adjustments were just as effective as two blood pressure medications given simultaneously, with no side effects.

Whenever you improve blood circulation to the brain, you improve cognitive function. These changes to the brain can actually be seen on MRI’s and EEG’s. Participants in one 2016 study underwent both chiropractic adjustments and sham movements which mimicked what chiropractors do. All 19 subjects not only had improvements that could be seen and measured, but subjects also stated that they knew which parts were “real” adjustments because they could feel the changes in their bodies and how it functioned. [2]

Chiropractic adjustments go back as far as ancient Greece and have been an established practice since 1895. Adjustments can not only benefit adults but children as well. A study performed in 2012 found that babies who received chiropractic care had fewer crying episodes after just 8 weeks than infants who did not receive care. Many parents also report that their children have fewer ear infections and contact fewer viruses, but these are only observations at this writing since no studies exist.

If you suffer from migraines, you know how debilitating these types of headaches can be. One example of how adjustments can alter a person’s life can be found in this isolated study done in 2011. One woman, who suffered from monthly migraines which lasted approximately 15 hours and registered an 8 on the pain scale, found that after having a chiropractic adjustment, her migraines disappeared entirely. Of course, this is one isolated case, but you can find numerous testimonials online with similar results. [3]

As you might imagine, chiropractic care is outstanding when it comes to back and neck pain. This is because chiropractors are specialists in the entire musculoskeletal system of the body. There are numerous studies demonstrating the effectiveness of chiropractic adjustments in stopping the low back pain, chronic and/or acute low back pain, and neck pain. So, whether you are suffering from a pain in the neck or a pain…shall we say lower down? Your chiropractor can offer sweet relief. [4] [5] [6]

Scoliosis, which is an unnatural curvature of the spine, typically happens to children and young teens but can occur at any age. Many people believe that they must suffer from bulky, uncomfortable braces or undergo surgery, but this is rarely the case. Most people benefit immensely from chiropractic adjustments, chiropractic massage, and rehabilitative exercises. This study, completed in January of 2017, found immense improvement in a mother and her 2 daughters idiopathic scoliosis using only the above methods. [7]

Inflammation is a natural immune response from the body whenever there is an injury or a foreign invader. Unfortunately, however, chronic inflammation is a serious problem and the driver behind multiple diseases including heart disease, diabetes, and obesity. A study performed in 2010 found that subjects who underwent chiropractic care had lower levels of inflammation than those who did not receive adjustments. [8]

America’s love affair with opioids is killing us by the thousands. Opioids are often given out of compassion for those suffering from intense pain but for many, the real pain happens after the body has healed but is now addicted to pain medication. A very recent study out of New Hampshire found that subjects who received chiropractic care for low back pain were far less likely to refill their opioid prescription due to significant pain relief.

Chiropractic is not just for backs, necks, and the spine, it can help with all types of joint problems, including what is known as frozen shoulder. Your shoulder is made of a ball and socket type of joint. There is tissue which holds these bones in place, called the capsule. Due to reasons not understood by doctors, the capsule becomes thicker and tight, first causing pain, then limiting the movement of the shoulder so much, it feels as if it is “frozen” in place. Chiropractic care can help to “thaw” out frozen shoulder syndrome. In a 2012 study, 50 subjects with frozen shoulder received weekly chiropractic adjustments for 28 days. Of these subjects, 16 had no symptoms, 25 saw a 75 to 90% improvement, and 50-75% had a 50-75% improvement. Only 1 subject had a less than 50% improvement. [9] 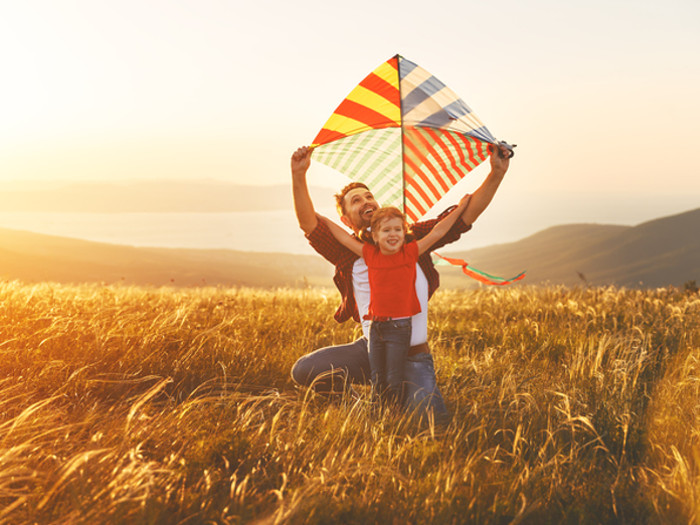 You have more influence on your child’s health and nutrition than you think. Photo Credit: Shutterstock

Like CBD oil and other natural treatment methods, chiropractic care has not received a fair share of funding to study further health benefits. You can find numerous testimonials online, however, as well as discovering the truth for yourself; chiropractic is your new best friend in the fight for good health!


Dr. Brent Wells is an Anchorage Chiropractor who believes in treating his patients the way he would want to be treated. Born and raised in Southern California, Dr. Wells received his Bachelor of Science degree from the University of Nevada and his Doctor of Chiropractic Medicine degree from Western States Chiropractic College. He, his wife Coni, and their three children live in and enjoy the great outdoors in Alaska.