What is Coconut Vinegar

Whether you already incorporate coconut vinegar in your diet, or you’re wondering if you should, there are a number of benefits of which you should be aware of.

What is Coconut Vinegar?

Coconut vinegar is a liquid cooking ingredient with a pungent flavor. It is a common ingredient in Southeast Asian cooking and dates back hundreds of years. It has recently become popular in the United States as an alternative to apple cider vinegar.

Unlike the wide variety of vinegar made from fruit juices, true coconut vinegar is made from the sap of the coconut tree. Yeast is added to the sap and allowed to ferment over time, and the vinegar should be left unfiltered to retain all the good bacteria, which can have a number of benefits to overall health as per research by Babasaheb Bhaskarrao Borse from the Central Food Technological Research Institute, Mysore, India.  [1]

When it comes to the taste of coconut vinegar, it is quite sour, just like any other vinegar, but with a slightly sweeter flavor that makes it taste more balanced. 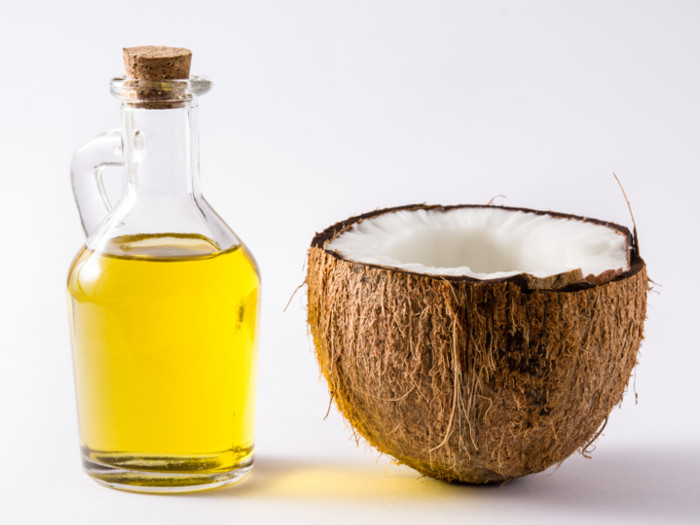 Coconut trees are grown in extremely rich volcanic soil, and the sap retains tons of those good nutrients, even after fermentation. According to a study by Nurul Elyani Mohamad from the University of Putra, Malaysia, you’ll get vitamins B and C, which help boost the metabolism and fight free radicals, respectively. It also contains calcium and magnesium, which your bones need, as well as potassium, which helps regulate blood pressure and boost the metabolism. [2]

Coconut vinegar contains all 9 essential amino acids. Amino acids play a huge role in our health, from repairing damaged tissue to helping the immune system fight infection, and even serving as neurotransmitters in the brain!

It has a low glycemic index, meaning that it doesn’t cause major spikes in blood sugar when digested. This is good news for people with diabetes, but it’s also promising for anyone trying to lose weight. While the effect of vinegar has primarily been researched in animal subjects, there is promising evidence that it may help manage diabetes.  [3] [4]

How to Incorporate Coconut Vinegar Into Your Diet?

Because of its high acidic content, you wouldn’t want to use more than 1-2 tablespoons per day.

You never want to drink any vinegar in its pure form, as the acids can damage the esophagus and erode tooth enamel. Too much vinegar can cause a stomachache as well, so don’t take more than 1-2 tablespoons per day. As is always recommended, it is best to speak with your doctor before making any major changes to your diet.