5 Amazing Benefits of a Coffee Enema

People use coffee enemas to detoxify the body, but there are some potential side effects of which you should be aware of.

What is a Coffee Enema?

A coffee enema is a therapy in which coffee is injected into the anus as a means of cleansing parts of the gastrointestinal system. Rectal cleansing in various forms has been around for thousands of years, but the use of coffee is far more recent, and also comes with a decent amount of controversy. The theory behind such a practice is that the coffee can be absorbed by the small intestine and moved to the liver, where it can work to detoxify the body and also strengthen the immune system. [1]

There have been multiple cases of death from using coffee enemas, particularly in rapid succession or for a prolonged period of time. While there are anecdotal claims and some evidence that this unusual therapy can be effective, there are very clear risks. 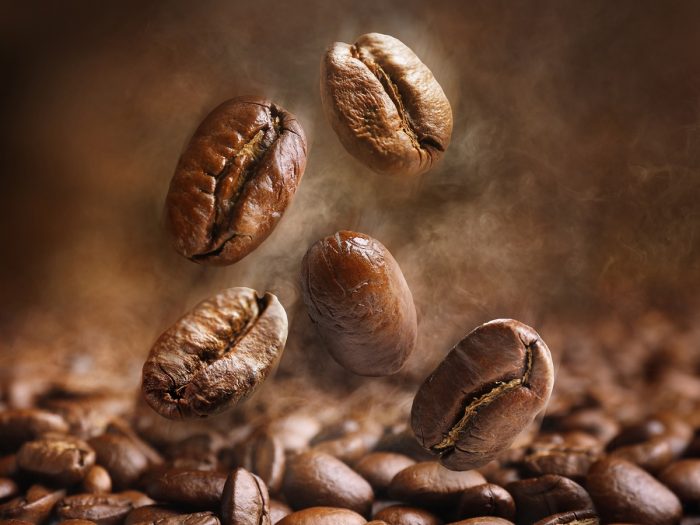 How to Do a Coffee Enema?

You should always be careful when performing a coffee enema, as there can be severe side effects if the coffee is too hot or injected incorrectly. Many people purchase kits online to make the process easier, but the basic steps are the same.

The potential benefits of a coffee enema include reducing inflammation, detoxifying the body, and relieving constipation, among others.

By injecting coffee directly into the gut, it can move through the body and help the liver, including boosting the production of glutathione, which is an excellent antioxidant that can boost and speed up detoxification throughout the body. [2]

Some evidence shows that coffee enemas can reduce the severity of PMS symptoms, particularly cramps and bloating. This is due to the effects that coffee has on various hormones, as well as the muscles and tissues of the lower abdomen. [3]

Studies have found that using coffee as an enema can help to regulate hormone levels throughout the body. This can lead to better control of mood, more normalized sleep patterns, and less chronic inflammation. Balancing hormones is a great way to get your body back on track.

While water enemas are usually recommended for constipation, using coffee does have some effect. Again, be sure that the coffee is cooled, hold the coffee inside for at least ten minutes, and then allow your bowels to release. [4]

Glutathione production is stimulated by using one of these highly caffeinated enemas, and this antioxidant can reduce inflammation in the body. It is said to be a potential anticancer process. However, clinical trials are still in the process of verifying these claims. [5]

There are a number of potential side effects and risks associated with using a coffee enema, such as the following:

Speak to a doctor before administering this therapy, and always use an approved kit!

Rate this article
Average rating 3.2 out of 5.0 based on 2 user(s).
Read This Next:
Popular Articles