What to Eat Before and After Workout

Knowing what to eat before a workout is an important part of having the energy and endurance to make your exercise worthwhile.

It is extremely important to eat before a workout, particularly if you are an endurance athlete or expect the workout to last for more than 30 minutes. Even a short run on the treadmill or a half-hour spin on the elliptical will expend energy, so having a store of calories in your body beforehand will help to increase your endurance and energy expenditure. When you physically exert yourself, you begin to burn the stores of glycogen in the body – of which you typically can store about 2,000 calories worth. However, if you don’t have that readily available energy store in your body, you will begin to feel worn out and fatigued. [1] 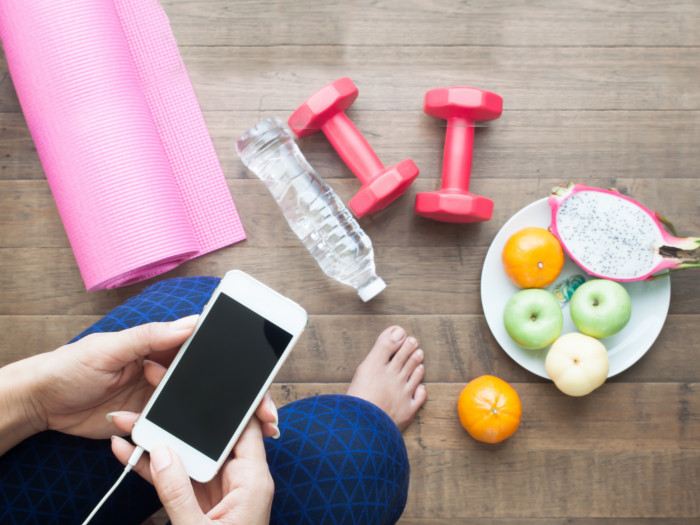 As mentioned above, if you want to maximize muscle building and weight loss, eating a moderate-sized meal 2-3 hours before a workout is a good idea, as is having a snack 1-2 hours before you hit the gym. In those last 20-30 minutes before you start your workout, a protein bar or a banana is often your best bet for a final surge of energetic resources. [3]

Foods to Avoid Before a Workout

There are other foods that you want to avoid before a workout, as they can slow you down or cause gastrointestinal distress while you are being physically active. Some of those foods include:

What to Eat After a Workout?

When you’re done with your workout, you want to replenish the calories you burned off, but also supply the body with the protein it needs to repair and rejuvenate the muscles. Some of the best nutrient-dense foods to consume following an intense workout include the following: [4]

Foods to Avoid After a Workout

Similarly, there are some foods that would be a poor choice after a workout, so avoid the foods on this final list if you want to maximize your post-workout recovery and muscle-building.