Does kiwi help to boost immunity? If yes, then how much do I eat?

Is coconut oil good for blood pressure?
By Anonymous
Answer

Are chicory supplements ok to take while on pradaxa and diltiazem?
By Anonymous
Answer

How do I cook bamboo shoots?
By Anonymous
Answer

How do you use camphor essential oil?
By Anonymous
Answer 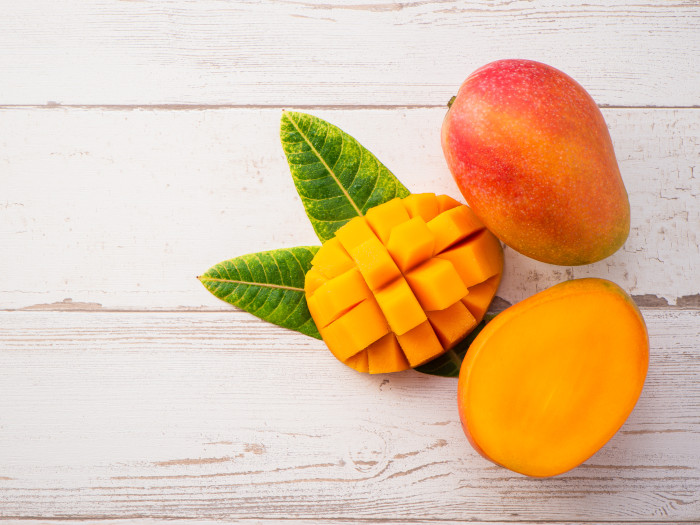 Is it safe to eat wood apple during pregnancy?
By Binita Singh
Answer

Can you substitute lemon with calamansi?
By Fructuoso Fuentes
Answer

How many goji berries should I eat a day?
By Amil Jalbani
Answer

What are the benefits of amla juice at night?
By Rewa Jarugumalli
Answer