Greek Yogurt vs Regular Yogurt: Which is Healthier

The debate of Greek yogurt vs regular yogurt has been going on for generations, but there are some clear differences that you should understand before you add either to your daily diet.

Both Greek yogurt and regular yogurt may come from the same source, but their flavor and nutritional content vary significantly. 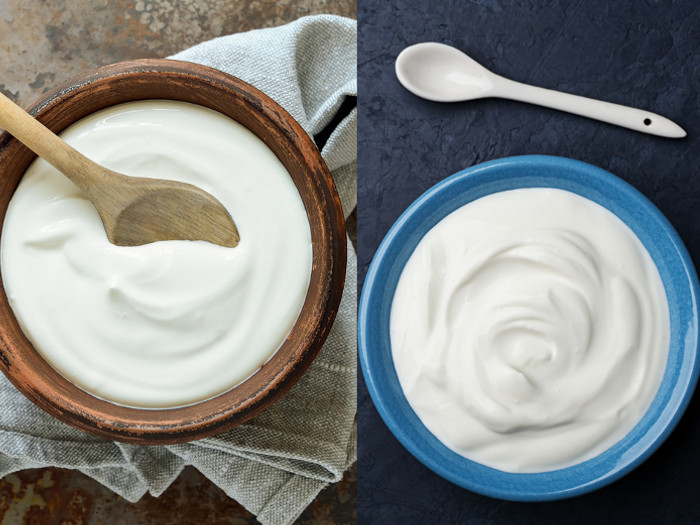 Greek yogurt is more concentrated as it has more protein than regular yogurt. Photo Credit: Shutterstock

When it comes to purchasing regular yogurt, you will save money, as opposed to the Greek variety, but with the ever-increasing popularity of Greek yogurt, the price points are beginning to get closer to one another. [4]

Rate this article
Average rating 3.5 out of 5.0 based on 5 user(s).
Read This Next:
Popular Articles