What Is Gut Flora

While we have all been bombarded through the various sources on the internet, print and media about the beneficial effects of various “healthy” diets, have you ever stopped to think about how or why this might be the case? Is this because of a direct effect of the components of the diet on the various body functions? It turns out that some of this may be mediated by the effects of diet on the various residents in our gut, also known as our gut flora.

So, who are these residents in our gut? Let’s find out.

What Is Gut Flora?

Gut flora, also known as gastrointestinal flora, are the various microbes in our bodies (microbiome). They number more than 10 times the number of cells in the human body, up to 100 trillion cells. They also encode 100 times the number of genes (the metagenome) that a human possesses (the genome). In the human gut microbiome, while over 99% of the genes are bacterial, there are also fungi and viruses. [1] [2] 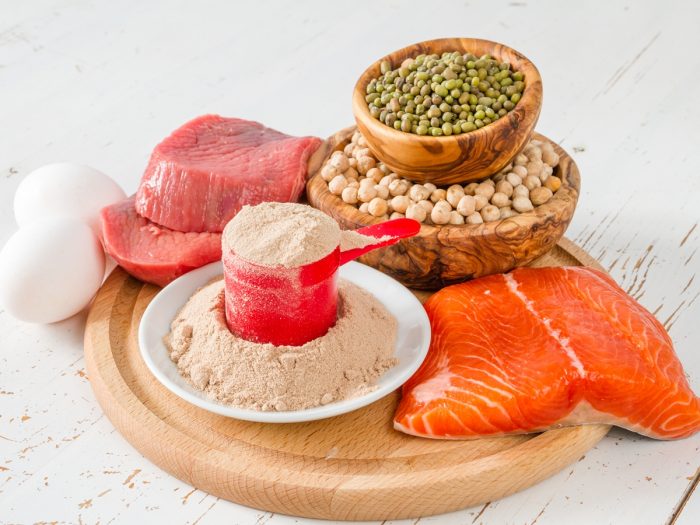 How does Diet Impact the Gut Flora?

The phrase ‘You Are What You Eat’ should perhaps be now modified to ‘Your microbiome is what you eat’. More than one study has shown that a ‘western diet’ rich in protein and animal fat is associated with a predominance of a bacterial species named Bacteroides while those on a more agrarian diet richer in carbohydrates tend to show a predominance of a bacterial species named Prevotella. [3] [4]

Why Does Flora Matter?

It is postulated that the various components of the microbiome tend to be in a state of balance in a healthy individual. When this balance gets disturbed, this has been termed as ‘dysbiosis’. This ‘dysbiosis’ is usually associated with many diseases of the ‘modern age’ including obesity, diabetes, inflammatory bowel disease (IBD) and cardiovascular diseases. [5] [6] [7]

While studies have started showing the differences in microbiome with the various dietary components, it is still early to suggest that changing one’s diet alone would be the only way to change towards less ‘dysbiosis’. This is because we still do not have an agreement on what is truly a ‘healthy microbiome’. Additionally, recent studies have also shown that the immediate environment that one resides in may impact the microbiome with changes seen soon after immigration to a western country. That said, it would make sense to adopt a healthier diet that is lower in animal fat and more grain-based sources of proteins while research evolves towards more specific answers in the years and decades to come. [8]


Dr. Deepak Parakkal, MBBS, MS, is a board-certified gastroenterologist and Assistant Professor of Medicine at Washington University in St. Louis School of Medicine, USA. He completed his fellowships in gastroenterology and inflammatory bowel diseases (IBD) at Mayo Clinic in Rochester, MN, USA. His research has focused on refining non-invasive tools to assess disease activity and response to therapy in IBD using Magnetic Resonance Imaging and multi-omics biomarker discovery approaches.

Rate this article
Average rating 2.9 out of 5.0 based on 19 user(s).
Read This Next:
Popular Articles