The health benefits of Boldo Essential Oil can be attributed to its properties as an anti-inflammatory, anti-rheumatic, antiseptic, Cholagogue, digestive, diuretic, hepatic, insecticide, narcotic, stimulant, and vermifuge substance. Peumus Boldus is the botanical name of the herb from which the Essential Oil of Boldo is obtained through steam distillation of its leaves. This herb, commonly known as Boldo, is native to South America and is commonly found in countries like Chile, Peru, and Bolivia.

The chief constituents of the essential oil obtained from Boldo are alpha-pinene, ascaridole, beta pinene, camphene, gamma terpinene, cineole, limonene, linalool, para-cymene, and other monoterpenoids, out of which the component ascaridole is considered responsible for its toxic behavior. [1]

Before we proceed to study its medicinal properties, it is important to understand that unlike most of the essential oils that can be taken safely at home without a prescription or an expert’s supervision, Boldo Oil is not a home remedy and should not be tried to use in certain symptoms, despite studying its applications on the symptoms given below. It is highly toxic and a slight overdose can have very serious consequences. 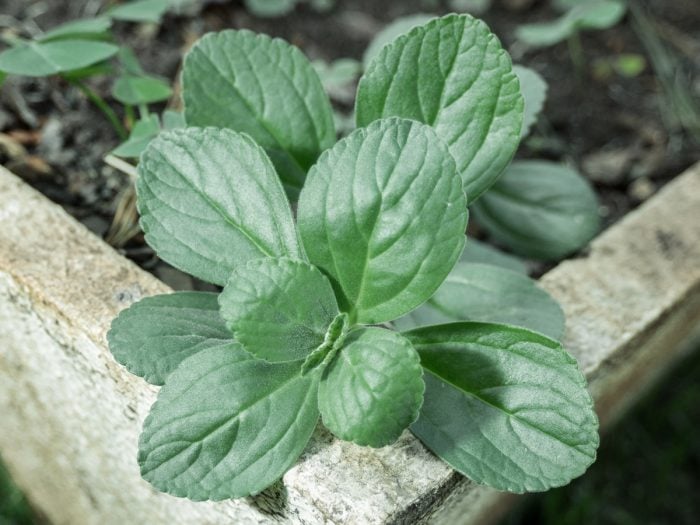 Some of the benefits and uses of boldo essential oil include:

Boldo Oil is very efficient in sedating inflammation, particularly those conditions pertaining to the liver, stomach, intestines, and other parts of the digestive system. The inflammation caused as a side effect of drugs, excessive use of alcohol or narcotics, hard & spicy food, any disease, or any toxic element getting into the body can be sedated using this oil.

Due to the highly toxic nature of this essential oil, it is extremely effective as an anti-microbial agent. It kills microbes and inhibits their growth. It is equally effective on any kind of microbe, such as bacteria, fungi, protozoa, or virus. It can be used to cure a number of diseases and infections caused by microbes.

This oil has found its use in the upkeep of digestion as well. This essential oil is particularly effective in treating digestive disorders due to microbial action, such as indigestion, vomiting, diarrhea, dysentery, and food poisoning. Also, being a cholagogue and a hepatic, it promotes digestion by keeping the liver healthy.

Due to its stimulating properties, the Essential Oil of Boldo increases the secretion of bile from the liver, thereby helping decomposition and the resultant digestion of the ingested food, while also maintaining the balance of acid and base in the stomach. This also helps get rid of acidity and acidosis.

This health benefit is due to the stimulating and narcotic effect of this Essential Oil of Boldo. Being a stimulant (most narcotics are actually external stimulating agents), it stimulates the blood circulation in the affected parts of the body and gives relief from rheumatism and arthritis (as these diseases are primarily caused due to obstructed circulation). Again, as a narcotic, it reduces the sensation of pain in the affected parts and gives relief.

Since this oil is so good at countering infections, it can be used to protect wounds against septic and tetanus, which are usually caused due to infection by bacteria. Due to the toxicity of this oil, germs cannot flourish in the wounds and the wounds are protected from becoming septic.

This oil is particularly good for the liver. It protects the liver from infections and stimulates the production of bile from it as well. It is also used to treat a number of liver diseases.

The Boldo Essential Oil increases urination, although mildly, both by frequency and by quantity. This helps drain out the toxins like uric acid as well as extra salts, water, and bile that may be present in the body. Urination also helps reduce weight due to the removal of water and fat through urine. It also helps reduce blood pressure, enhances appetite, promotes digestion, and prevents the formation of gases in the intestines. Urination also clears any deposits in the kidneys, thus keeping them clean.

The highly toxic nature of Boldo Essential Oil makes it an efficient insect killer. This property can be employed to get rid of some of the parasites on human body, such as lice, fleas, mosquitoes, bed-bugs, and flies.

Boldo Essential Oil has strong effects on the nervous and the neurotic system and has intoxicating or narcotic effects. In very small doses, it can be employed to induce relaxing, soothing, or tranquilizing effects on the nerves, but in slightly higher doses, it results in symptoms like nausea, headaches, nervous afflictions, convulsions and even coma.

Being toxic in nature, this oil kills intestinal worms (both round worm and tape worm) and their spawn. It can also be used to counter other worms such as hookworms.

It has a stimulating effect on the nerves, the brain, and blood circulation. It increases circulation and the rate of respiration. It also stimulates discharges from the gall bladder, liver, spleen and endocrinal glands, such as hormones and enzymes, as well as the secretion of gastric juices.

The other benefits of Boldo Essential Oil include its remedial action on gall bladder stones, infections in the colon, urinary tracts, intestines, excretory organs, and kidneys. Dyspepsia can also be helped by Boldo Essential oil and it can also be used to help lose weight.

This oil is highly toxic and can produce convulsions and symptoms of toxicity even in very small doses. It can also put someone into a coma if used in slightly higher doses. It is not used in aromatherapy either due to its odor. Therefore, it should never be used as a home remedy and should be used internally only under the supervision of an expert. It should be avoided during pregnancy at all times. It also stimulates production of uric acid.

Blending: This essential oil is not used in aromatherapy; therefore, no information regarding blending is relevant.

Rate this article
Average rating 4.3 out of 5.0 based on 3 user(s).
Read This Next:
Popular Articles