What is Hot Yoga & Its Benefits

Hot yoga has become one of the fastest-growing trends in recent years, due to its intensity and the impressive results some people have experienced.

What is Hot Yoga?

Quite simply, hot yoga is the practice of regular yoga exercises in hot or humid temperatures, often exceeding 100 degrees Fahrenheit. Bikram yoga is the most famous style of hot yoga and was synonymous with the idea for nearly 4 decades after its introduction in the United States. However, other schools and methodologies of yoga have begun to incorporate heated elements in their practice to mimic the effects of the Bikram school. The thought process behind this yoga is that the heat helps to focus concentration and muscle control while boosting heart rate and circulation. Excessive sweating is not uncommon when practicing hot yoga, particularly in styles that have lengthy holding times for individual poses. [1]

Note: Sweating is often a good thing, but can also result in some unwanted side effects. 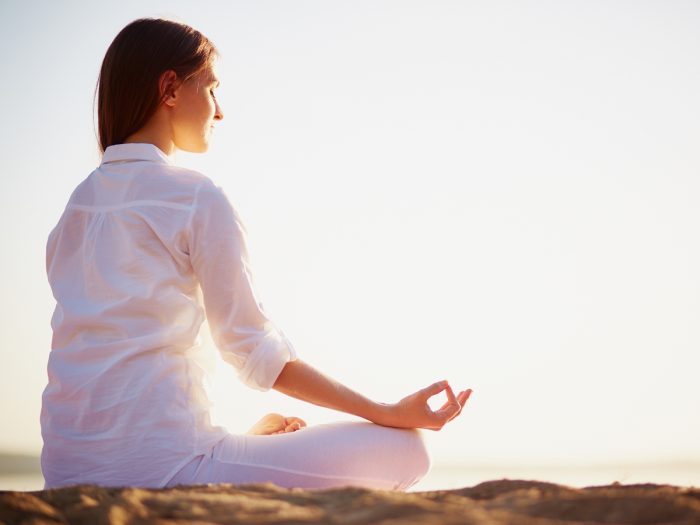 The major benefits of Bikram yoga include the following: [2]

By boosting metabolism, this yoga will lead to more calorie and fat-burning, making this more effective than regular yoga in that regard. The intensity of the workout and the long holding of certain poses is also known to increase muscle tone. Excess sweating promotes detoxification of the body and the skin, which means a more efficient metabolism and stronger immune defense in your body’s largest organ. As with regular yoga, hot yoga can boost flexibility and promote the healthy release of hormones, which can aid in your sleep patterns, mood, and other nervous system disorders. [3]

As mentioned above, the term “hot yoga” can be used to describe a number of different yoga practices under the conditions of increased heat.

How to Prepare for Hot Yoga?

Some of the key preparations for hot yoga include the following:

Due to the likelihood of heavy sweating, you will want to arrive well hydrated to prevent dizziness or nausea during the session. Clothing choices should also be loose and sweat-wicking, so you feel comfortable and not overheated. Finally, don’t worry about how well you are keeping up with the rest of the class; focus on your own abilities and improvement, rather than measuring up to anyone else. [4]

Practicing hot yoga may have side effects that include:

So find a class that is appropriate, safe, and comfortable for your skill level and wellness goals and start practicing!

Rate this article
Average rating 4.5 out of 5.0 based on 2 user(s).
Read This Next:
Popular Articles