You could be at risk of cancer even if you are not exposed to traditional carcinogens such as smoking or radiation. Researchers from France have found in an extensive 2018 study that excess intake of low nutrition quality foods can increase the risk of developing cancer.

Dr. Mélanie Deschasaux et al., of the French National Institute for Health and Medical Research, Paris, conducted an experiment where they assessed the link between cancer and low nutrition foods, using the British Food Standards Agency nutrient profiling system (FSAm-NPS). This nutrient profiling system involves a nutri-score given to various foods and beverages. The higher the nutri-score of the food, the lower is its nutrition quality. The study found out that consumption of foods with higher nutri-scores was linked to an increased risk of cancers of the colon, rectum, upper aerodigestive tract, and stomach. [1] [2]

Also, the research found that men were at a higher risk of lung cancer while women had a greater chance of liver and postmenopausal breast cancer if they ate low nutrition quality food. 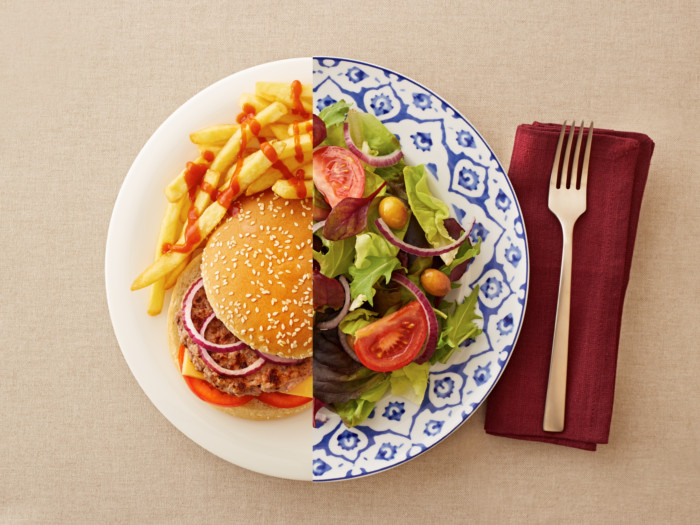 Say No To Cancer-Causing Foods

While the study does not disclose the list of low nutrition foods, according to a 2016 report by the World Cancer Research Fund International, processed meat, alcoholic drinks, high-salted foods, and grilled or barbecued meat/fish contribute to high risks of stomach cancer. [3]

Another study found that the consumption of red meat was associated with a greater risk of colorectal cancer. Also, foods rich in refined carbohydrates and sugars are considered cancer-causing foods. Surprisingly, microwaved popcorn, smoked foods, and hydrogenated oils also fall into this category. [4]

Rate this article
Average rating 3.1 out of 5.0 based on 7 user(s).
Read This Next:
Popular Articles