How To Be Your True Self By Margi Young

From a mirrored dance studio to a blue yoga mat, as she likes to call it, Margi Young has quite a journey to share. She’s made great progress from a choreographer to being named one of the 100 most influential yoga teachers in America by Sonima in 2016.

Margi graduated from Mills College in Oakland, California with a degree in dance and spent about seven years teaching dance. It was during this time that she started yoga as a daily practice and soon realized her spiritual calling towards teaching it to others. She has been sharing her limitless joy for yoga with her students and fellow community members for the past 18 years. 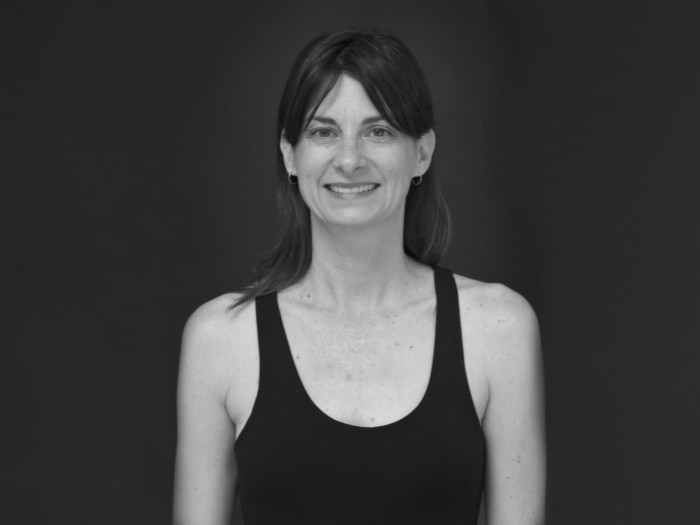 She calls her leap from dance to yoga as a move from a niche to an ocean. Explaining this, Margi says, “Anyone can practice yoga, while only a few people can be professional dancers.” But the jump into the ocean wasn’t a tough choice because she found a lot of similarities in the two fields. Both the fields demand courage but yoga had many components of dance without the anxiety. It helped her move, breath, feel, fly, engage, wander and come back. According to Margi: “At its core, dance is presentational, and it takes gumption to get up, get out, and be seen. Yoga, among its multitudinous facets, is inward-looking. And it takes the same kind of wherewithal to look in.”

Yoga did not just provide her physical, mental, and emotional stability, but career stability too. Margi was able to reach more people, touch more lives, and engage with a wider audience with yoga than she could previously do as a choreographer. While she was thankful for the stage which gave her some of the most vivid moments of her life, the joy of teaching class after class of people eager to learn fed her soul infinitely. “The dance world was an amazing ride, but there was always a lot of stress on performance and creation. It was a relief to come to my mat and move away for presentation and into the depths of my being,” she says. 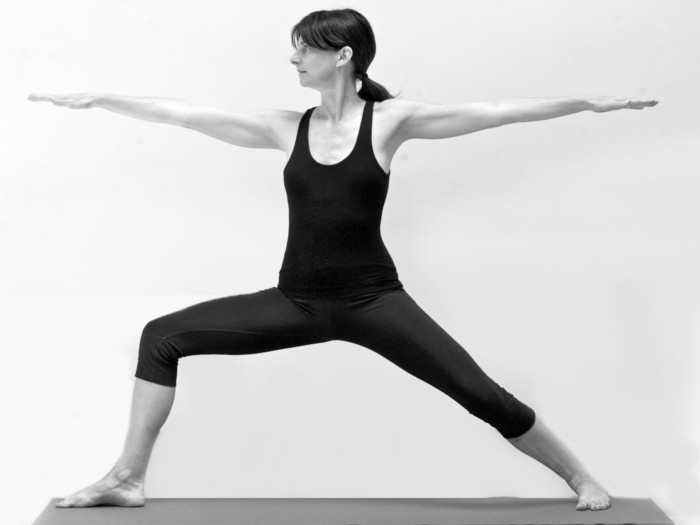 From Vinyasa to restorative yoga to prenatal yoga, Margi has studied and trained people in quite a number of practices. Her classes are a rare combination of precision, joy, and laughter, which is the result of a blend of nature and nurture. She prides herself on having always marched to the beat of her own drum and says she was supported along the way by family and community. Therefore, while teaching yoga, she has no barriers and feels free to be with her students in her own skin. “While teaching yoga, it is my whole, true self-creating space and it is easy for others to drop their masks and find their whole true selves,” she adds.

Margi attributes her wealth of knowledge about the mind, breath, and body to her great teachers including Genny Kapuler, Kevin Gardner, Jennifer Brilliant, Cyndi Lee and Judith Lasater. Yoga is her source of consistent happiness. To be in a room with like-minded humans, delving into the meaning of existence, and more importantly living in the moment is what she desires to do until eternity. 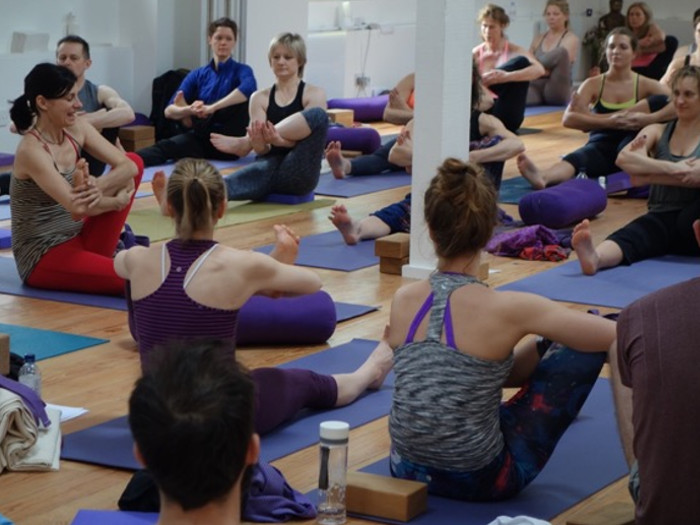 Margi Young at one of her international yoga workshops in London

Margi Young is a renowned yoga teacher who teaches at ‘Namaste’ and ‘You and the Mat’ in the East Bay and at the ‘Jewish Community Center’ in San Francisco. In the past, she has also conducted training and workshops around the U.S. and in Brazil, Mexico, Bali, China, Costa Rica, and Italy.