Mental Health: How To Best Deal With It

Almost half of the adolescents in the United States suffer from a mental health disorder, a statistic which is alarming. The social stigma around mental illness makes it difficult for people suffering from it to open up to others about their condition and they suffer in silence. Mental health is defined as a level of psychological well-being or an absence of mental illness. Often mental illness is misunderstood, neglected, and not readily accepted by people. More and more people and institutions are making people aware of the truth about mental health.

Mental illness does not come from a single factor. It is a result of a wide range of conditions that affect a person’s thoughts, mood, and behavior. These conditions include persistent depression, sadness, and anxiety, as well as post-traumatic stress, anorexia, bulimia, loneliness, dementia, bipolar disorder, obsessive-compulsive disorder, autism, and other mental disorders.

70% of the young and adults who suffer from mental illness have not had the proper diagnosis at its early stage. This is because there is a huge gap in the understanding and awareness about mental health across the globe. According to the National Institute of Mental Health 2016 report, one in five (44.7 mn) adults lives with a mental illness in the US. Mental illness can affect people of all ages, gender, race, and ethnicity. 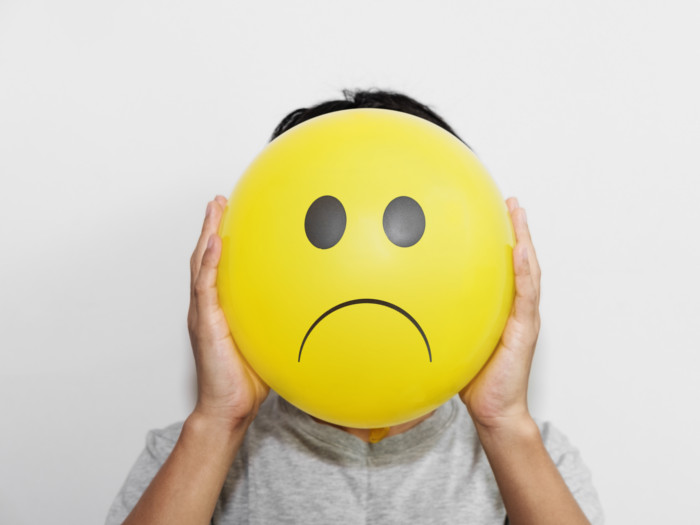 It’s ok to talk about the same thing over and over again until it stops hurting. Photo Credit: Shutterstock

The fast-paced world leaves the youth with little time to think about their actions and behavior. An activity as simple as binge-watching, which is very frequently and casually used by people, can also harm the emotional state of the person. Dr. Alec Tefertiller of Kansas State University performed a study which reveals that the emotional states experienced after binge-watching has implications for entertainment gratifications. The term “entertainment gratification” refers to a state where a person watches a certain type of entertainment to experience a specific feeling, which is often lacked in one’s life. Thus, someone who lacks romance in life would prefer to watch romantic series in order to experience the feeling of love virtually. This is also applicable to a woman who is suffering from PMS may prefer to listen to sad, emotional songs.

Every year, 10th October is celebrated as World Mental Health Day. An initiative started by World Federation for Mental Health in 1992 has become more important with passing time. It helps spread awareness, educate, and break the social stigma about mental illness. The study makes it clear why this year, the World Health Organization (WHO) has chosen the theme of ‘Young people and mental health in a changing world’ for this day. According to WHO, “Evidence is growing that promoting and protecting adolescent health brings benefits not just to adolescents’ health, both in the short- and the long-term, but also to economies and society, with healthy young adults able to make greater contributions to the workforce, their families and communities and society as a whole.”

How we behave and talk to a person suffering from a mental health issue matters. There are remarks that can hurt and those that can help. 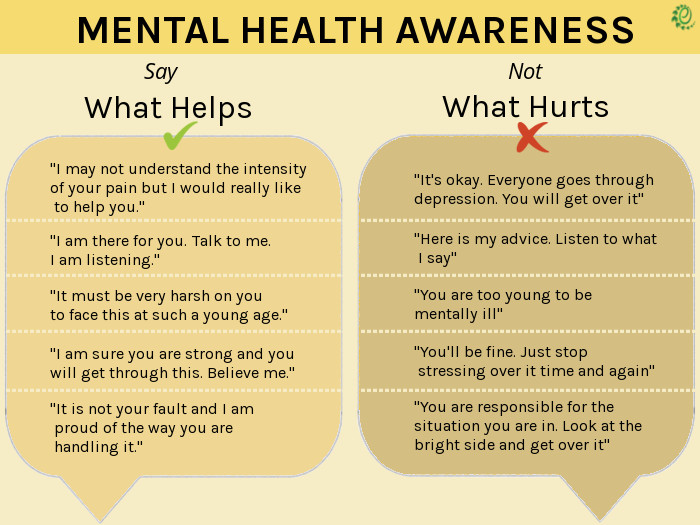 What to keep in mind when communicating with someone with mental health disorder. Photo Credit: Shutterstock

Lady Gaga’s Born This Way Foundation surveyed 3000 young (aged 15 to 24 years) Americans on mental health and wellness. Here are some of the key findings of the survey, “Kind Communities – A Bridge to Youth Mental Wellness.”

You Can Win The Mental Health Battle

Self-care, positive outlook, and recreational activities go a long way in enhancing mental health. A few activities that may help you cope better with your mental health battle include:

Take away: Mental health is a serious issue. It is your moral duty to help yourself and others facing any kind of mental issues. Spread the awareness. Mental disorders are real and they are curable. It is important to step forward and seek help. Be kind, have a positive lookout, and approach the problem just like you’d approach any other health issue. 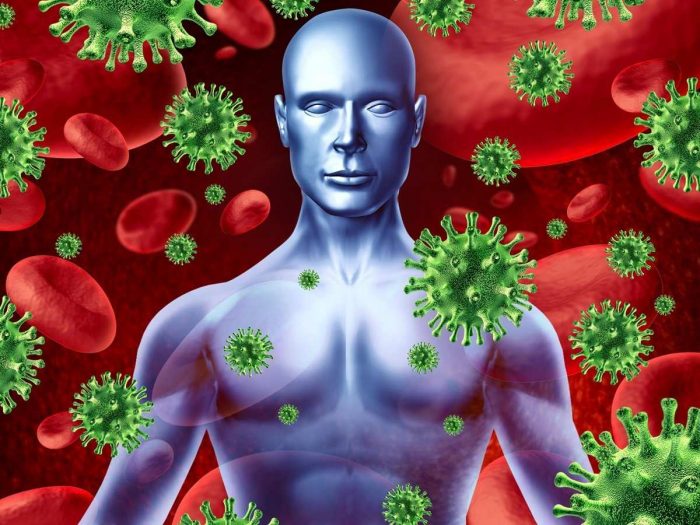 Study Shows Rising Autoimmunity In The US

Recent evidence suggests that autoimmune diseases are rising in the US with an increasing occurrence of autoimmunity. New research published in the journal…

Most traditional road safety analyses have focused on the risk that drivers pose to themselves owing to their specific mode of transport, while not taking into… 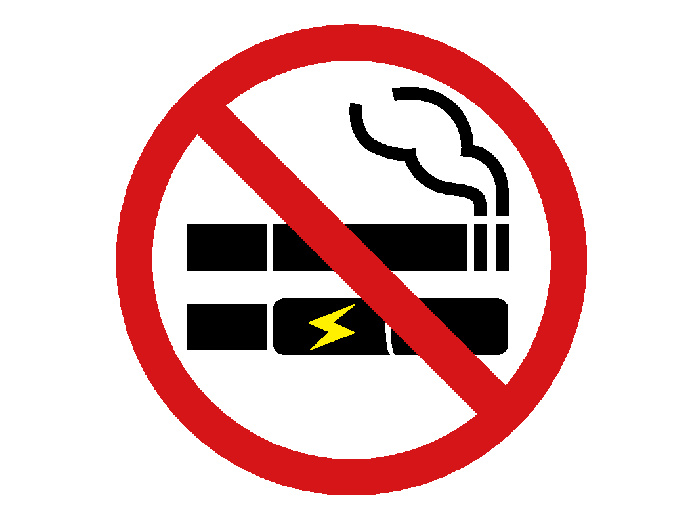 Emerging trends in Covid-19 pandemic has made it clear that some people are more at risk of developing serious infections than others. We can now add smokers,… 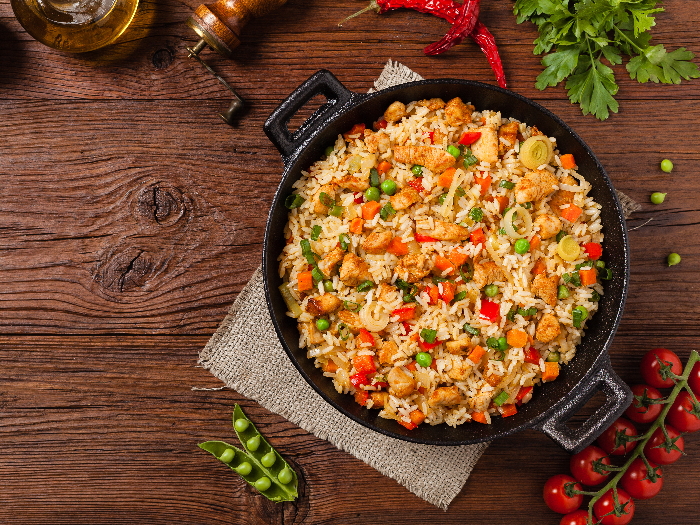 What makes fried rice perfect is not some age-old recipe or the list of specific ingredients. It is getting the basics right. Here's how to fool-proof your fried rice recipe.

The best free meditation apps are like an icing on a big cake.They help you beat anxiety and negative thoughts during social distancing. Read along with our comprehensive list. 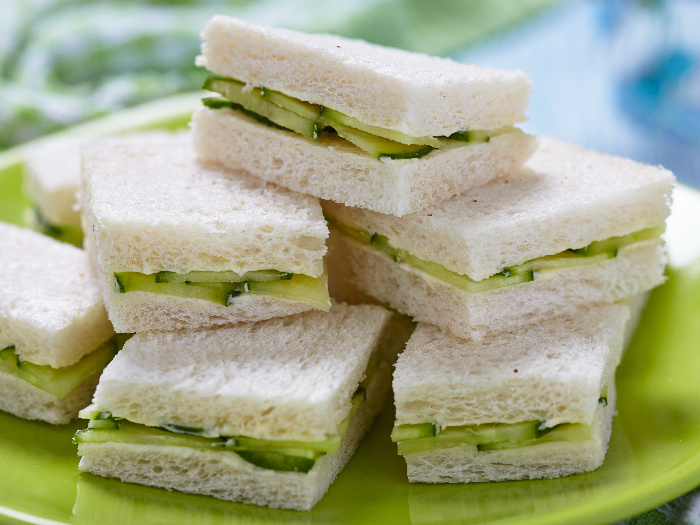 To make a cucumber sandwich, all you need is a couple of minutes. They are a wisplike refreshment that you can have any time in between meals with a steaming hot cup of tea! 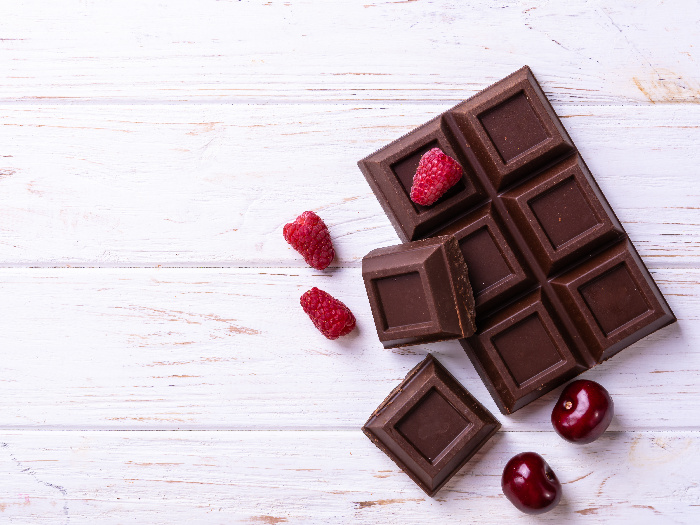 What Is The Sirtfood Diet 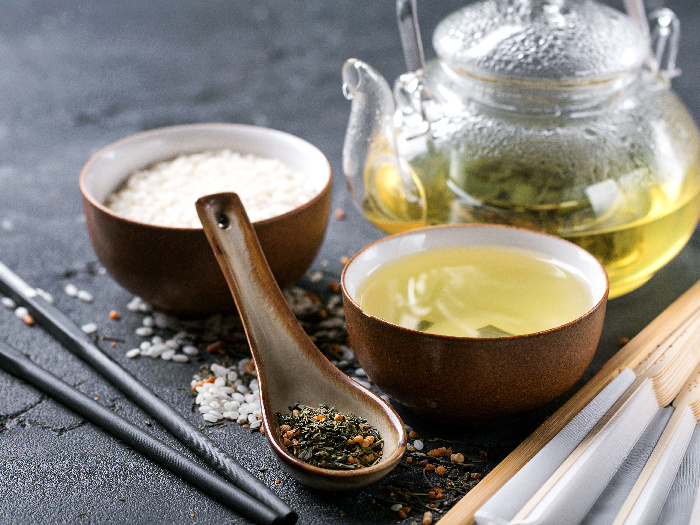 How to Make Genmaicha Tea

To make genmaicha tea, first, in a pan, spread a thin layer of brown rice & allow it to toast evenly. Ensure that the heat is turned low, as you toast it. Read the full recipe