What is Molybdenum & Its Benefits

Ensuring that you have proper levels of molybdenum in your system is important for boosting circulation and preventing a number of chronic diseases.

Molybdenum is a naturally occurring essential mineral that serves several important functions in the body. It is a catalyst for over fifty different enzymes in human beings and is integral to their various functions, as well as assisting with metabolic processes. For example, it is a building block of the enzyme nitrogenase, which is crucial to nitrogen fixation, the process by which living beings take in nitrogen from the atmosphere. This nitrogen process and molybdenum are both crucial for life on earth; bio-geologists believe that periods of history with low levels of molybdenum present may correspond with periods of slow evolution and low biodiversity.

A deficiency in this essential mineral is incredibly rare, with only one reported case that occurred on an intravenous diet. Usually, people receive enough molybdenum in their natural diet. Soybeans and mung beans are particularly high in it, with peanuts and pumpkin seeds coming in close behind. Drinking water usually contains small amounts of molybdenum as well according to the book Human Health Effects of Molybdenum in Drinking Water by Willard R. Chappell. The daily recommended allowance of molybdenum for adults is 34 micrograms, and the average adult male usually consumes 109 micrograms a day. [1] 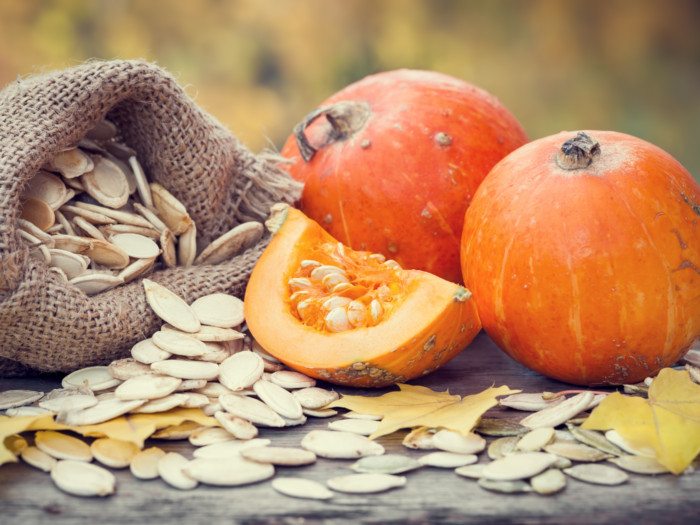 This lesser known mineral plays an integral role in several body processes. It is also taken in very small supplements to treat a variety of conditions.

Studies have shown that not only do healthy levels of molybdenum lead to lower risk of cavities, but it may also help repair existing cavities by boosting enamel growth. [2]

Two of the enzymes that molybdenum helps to function are aldehyde oxidase and aldehyde dehydrogenase. Aldehyde oxidase helps to metabolize several pharmaceutical medications, while aldehyde dehydrogenase converts a byproduct of alcohol, the toxic acetaldehyde, into harmless acetic acid, as per a study by Garattini E from the Mario Negri Institute for Pharmacological Research, Italy. [3]

A deficiency in this mineral has been linked to esophageal cancer in populations living on molybdenum-low land, and therefore receiving less of it in their agricultural crops. Low levels of this mineral have also been identified as a risk factor for other kinds of cancer according to a study by Nakadaira H, Department of Hygiene and Preventive Medicine, Niigata University School of Medicine, Japan. [4]

One speculation is that molybdenum suppresses the growth of a cancer-causing agent in green foods, nitrosamine. It may also prevent the formation and growth of cancerous cells within the body, but there is little clinical evidence to support this. Tetrathiomolybdate, a form of molybdenum, is currently undergoing clinical trials as a treatment for cancer. It may not only support breast cancer drugs but alleviate the symptoms from chemotherapy as well.

This trace mineral supports the enzyme nitrate reductase, which helps to break down nitrates and produce nitric oxide. Nitric oxide helps to dilate red blood cells, as well as protect blood vessels from damage and encourage new cell growth as per a study by Kampoli AM, Athens University Medical School, Athens, Greece. Dilation helps to pump more oxygen into the red blood cells, improving circulation throughout the body. Molybdenum also helps prevent anemia by interacting with riboflavin to bring more iron and hemoglobin into the bloodstream. [5]

Molybdenum also supports the enzyme xanthine oxidase, which helps produce uric acid in the body. Uric acid helps boost antioxidant levels in the bloodstream, while low uric acid levels can lead to neurological illnesses like Parkinson’s, Huntington’s, Alzheimer’s, and multiple sclerosis as per a study by Pu Fang from the Temple University School of Medicine, Philadelphia, USA. [6]

Research suggests that populations living in molybdenum-rich areas have longer lifespans as a general trend. Although certain foods are naturally higher in this mineral, the content can vary greatly depending on the mineral quality of the soil. However, this longevity has not been linked directly to this trace mineral and may be the result of mineral-rich soils in general. According to Dr. K V Rajagopaian, in a study published in the Annual Review of Nutrition, molybdenum is an essential trace mineral that plays a key role in numerous anti-aging effects within the body. [7] [8]

High doses of molybdenum are toxic and can cause severe damage to the body. Extremely high doses have resulted in seizures and psychosis. Even high levels can cause gout and swelling, as well as copper deficiency. High levels will also block certain drugs, such as acetaminophen. At an average 100 micrograms a day, some side effects of stomach discomfort and diarrhea were reported. [9]

Rate this article
Average rating 3.8 out of 5.0 based on 4 user(s).
Read This Next:
Popular Articles