Consuming mucuna pruriens can be a great way to improve the health of the reproductive and nervous systems when used properly.

What is Mucuna Pruriens?

Mucuna pruriens is the scientific name of a tropical legume that is native to both Asia and Africa.These seeds contain nicotine, serotonin, lecithin, beta-sitosterol, gallic acids, and various other bioactive alkaloids, all of which can have impressive effects on overall health. There are two types of seeds associated with this plant – black and white – and once the allergenic trichomes (hairs) are removed from the seed coating, the seeds can be safely handled and administered as natural remedies.

Some of the common names for this tropical legume include cowhage, kapikachhu, powder, and velvet bean. Perhaps the most famous component of mucuna pruriens is the amino acid L-DOPA, also known as levodopa, a dopamine precursor in the body. 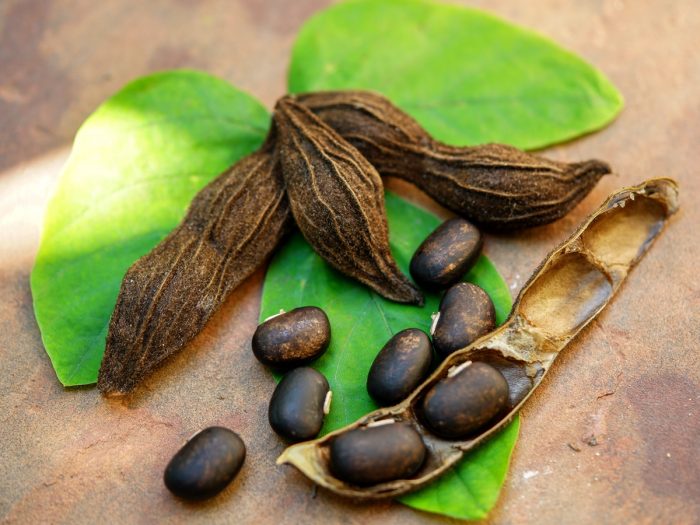 Mucuna pruriens is an established herbal drug used for the management of male infertility and nervous disorders. Photo Credit: Shutterstock

The top benefits of mucuna pruriens include the following:

By promoting healthy circulation and hormone balance, this legume powder can boost testosterone levels and increase virility and libido. [1]

By boosting the metabolism, mucuna pruriens is able to improve the efficacy of bodybuilding and intense workouts to drive muscle development. [2]

With its high levels of nicotine and serotonin, this substance has been linked to better neurological function and a lower risk of neurodegenerative diseases, such as Parkinson’s disease. [3]

The energy-boosting capacity of this supplement, thanks to its nicotine content, can help to counter depressive symptoms and reduce the level of stress hormone levels in the body. [4]

By reducing the number of stress hormones and soothing the mind, this powder can help to relax the mind and body prior to sleep.

How to Use Mucuna Pruriens?

To avoid the allergenic effects of mucuna pruriens, do the following:

Despite the many benefits of mucuna pruries, there are some side effects, such as the following:

The lack of research on the use of this legume during pregnancy means that general use is not recommended for pregnancy or nursing women. The levels of nicotine and serotonin can combine, when consumed in large quantities, to cause psychological effects like hallucinations, confusion, and agitation, among others. Before you take this supplement, and if you experience any of these side effects, seek out counsel from your doctor.

Rate this article
Average rating 3.9 out of 5.0 based on 18 user(s).
Read This Next:
Popular Articles