Nicotine is one of the most famous chemicals on the planet, thanks to its presence in cigarettes and addictive quality. But there is more to this chemical than you may have known till now.

Nicotine is an alkaloid that is found in the plants of the nightshade family, having a strong effect on the parasympathetic nervous system. Famed for being a stimulant, most people know about nicotine because it is the active ingredient in cigarettes, and the reason why picking up that habit can be so dangerous. As a potent stimulant for the nervous system, the body begins to crave more of the compound after being exposed to it. Nicotine typically affects the body only for a short time. [1]

What some of us don’t realize is that this compound is also found in other types of foods/plants, such as eggplants, tomatoes, and potatoes, albeit in minimal quantities. In some cases, it can be used for medicinal purposes, or to help and treat the addiction to cigarettes. By itself, this chemical is not inherently dangerous, but given that the primary source of this stimulant is cigarettes, many people identify it as a “bad” compound. 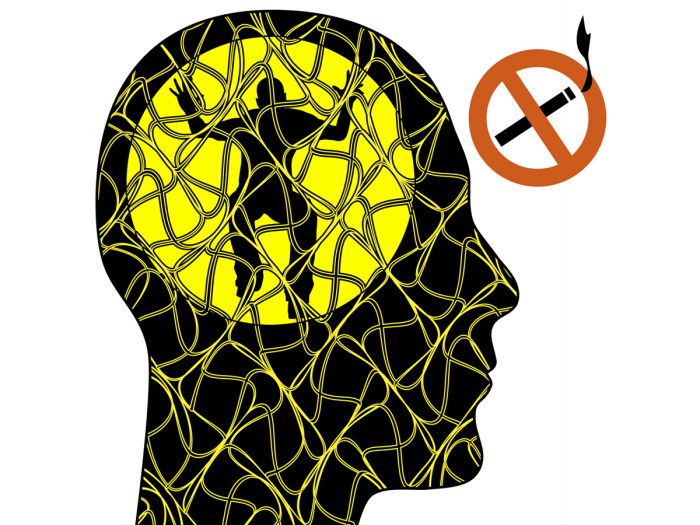 There are a number of benefits to this compound, including the following:

Although smoking is never recommended, it is found that smokers are less likely to develop Parkinson’s disease, according to certain studies, largely due to the effects of this chemical on the brain. [2] [3]

Continuing from above, the burst of energy towards cognitive function associated with nicotine can help improve memory and retention of information. [4]

Some research has found that the regular supplementation of this alkaloid can cut down on the severity of Tourette Syndrome. [5]

This compound has some anti-inflammatory qualities, which can make it an ideal remedy for arthritis and other chronic inflammatory issues, including headaches, and irritable bowel syndrome. [6]

The stimulant nature of this compound makes it excellent for those suffering from low energy, depression, and mood disorders. That being said, nicotine withdrawal can also cause depression and mood swings. [7]

This chemical compound has a number of well-known side effects, specifically addiction, nervous system disorders, tumor growth, and a negative effect on brain development.

Rate this article
Average rating 4.0 out of 5.0 based on 14 user(s).
Read This Next:
Popular Articles