In popular culture, peyote is best known as a psychedelic drug that gives its users mystical visions, but its use as a proven medicine may surprise you.

Peyote is a small cactus found in Mexico and the southwestern United States that has been used for centuries by Native American people as a medicinal element and hallucinogen. More specifically, peyote is a powerful form of mescaline. The taste of this cactus plant is very bitter and it is usually only administered medicinally as a liquid, making it easier to swallow. [1]

This herb/drug is illegal in several countries, including the U.S., although exceptions are granted for religious use by Native American tribes. The effects of peyote when taken can last up to twelve hours and should be consumed with great caution. [2]

Many people believe that this herb is helpful for both physical and mental disorders. Let us take a look at them in detail below. 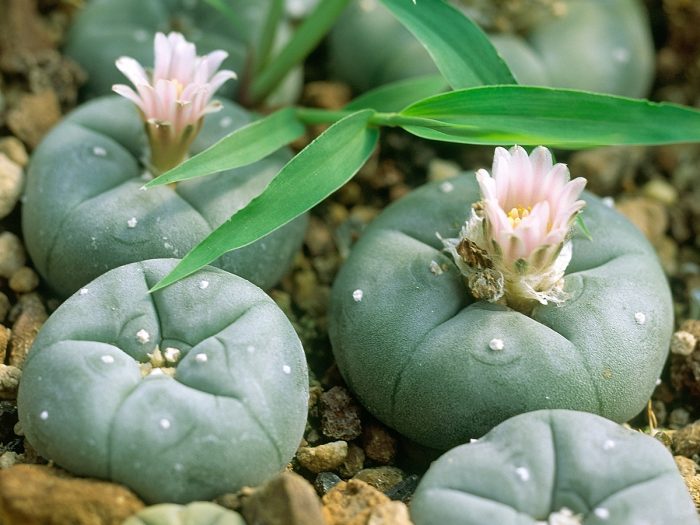 When first ingested, the users of this substance often experience the following side effects:

It should neither be taken during pregnancy or breastfeeding nor should it be taken two weeks before any surgery. While there are certain benefits to consuming and utilizing peyote, the effects can be extremely powerful, so only consume proper dosages. [4]

If preparing your own dose of this drug, be sure to speak to someone who is experienced in dosage and handling of this potent plant.