It’s no secret that the psychological well-being of a person is mostly associated with how good they feel about themselves! Hair plays a key role in this. For women, shiny, lustrous hair is a source of beauty, sensuality and while for men, it is a sign of youth and attractiveness.

But when people start experiencing hair loss, it takes a toll on their mental well-being. Hair loss refers to the falling off of hair from the body as well as parts of the scalp, which can even lead to baldness. This can be as a result of treatments like chemotherapy, other medications, or it could just simply be hereditary.

The common types of hair loss include: 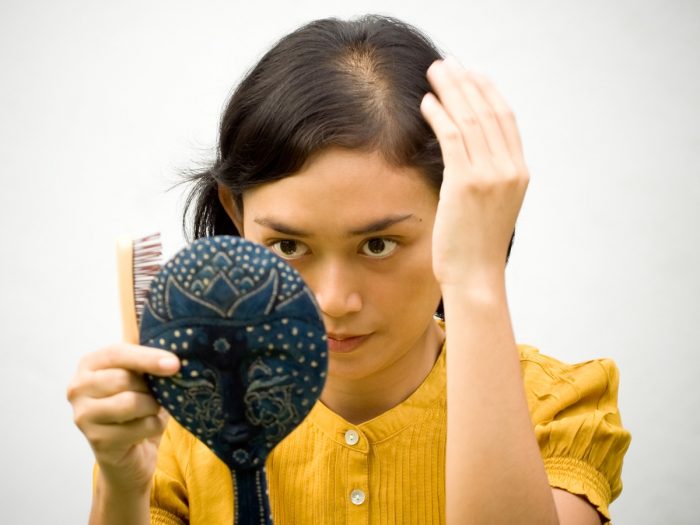 About one-third of women experience hair loss at some time in their lives. Photo Credit: Shutterstock

Here are the most common ways hair loss could affect the psychological state of people:

Hair loss leads to a change in the appearance of a person. A sudden change in appearance is not something that a person can cope with easily. Although some people accept the change, there are those who live in denial and often from low or no self-worth. They end up not believing in themselves and often start living in the shadows of others.

When people start losing their hair, they feel like they have lost their attractiveness and beauty. They constantly fear they might be less attractive to other people and therefore end up shutting themselves out from relationships and even friendships. Studies have shown that this alone has a significant negative effect on someone’s psychological being. [3]

People experiencing hair loss tend to feel that they are losing control over their life. The fact that they cannot reverse the state of their hair has them so worried that they end up in depression. The uncertainty of whether they will lose all their hair keeps them constantly anxious and depressed.

People suffering from hair loss often feel insecure about their appearance. They constantly worry if people around them will accept them as they are, or will they at a certain point (when the hair loss is visible) start making fun of them. Another thing that happens is that they will often, consciously or sub-consciously, compare their hair with those of others who are not experiencing the loss of hair. This brings up feelings of envy, negativity, and leads to guilt. 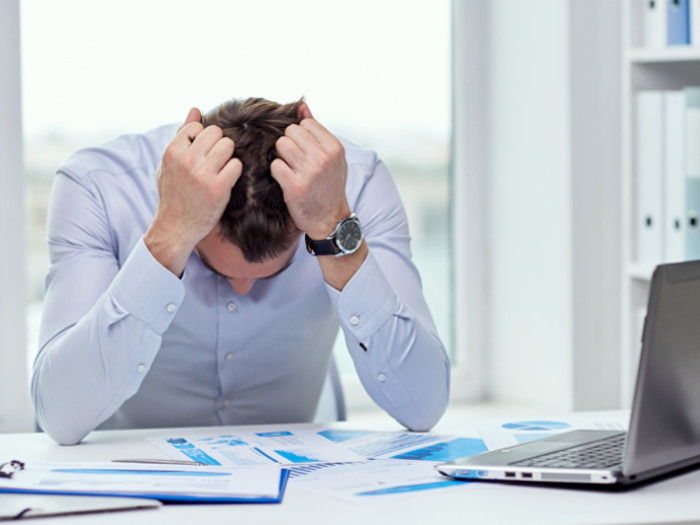 Depression can be a cause of some abnormal neural circuits. Photo Credit: Shutterstock

Studies have found that insecure behavior can be really damaging to a person’s mental wellbeing. According to a paper written by the British Psychological Society which mentions other scientific studies, 40% of women with hair problems are also likely to experience marital issues also, while as much as 63% of men are can find their hair loss has a negative effect on their career. These are real problems impacting real people. [4]

It is hard to focus on achieving something or getting some work done when one is worried about something else. With hair loss, one isn’t at peace with themselves, to begin with. It, therefore, becomes hard to focus on tasks or set goals and as a result, they fail to accomplish basic activities that are a routine or even simple tasks at their workplace.

The biggest fear of most humans is to be humiliated in public. This is not something one can entirely avoid because it will just happen at one point or another. According to psychologists, however, what is worse is being humiliated over something one cannot control. People experiencing hair loss, will at some point be teased even if it is by a child. This occurs mostly among bald men of older years. Today there still exists a stigma associated with losing hair or being bald which infers that social as well as psychological aspects and attitudes need to be studied further on this topic.

How To Cope With Hair Loss?

Although hair loss is a major contributor to the appearance of a person and thus also affects their psychological state, people experiencing it should know that it is not the end and that there are better methods of coping. Many people make baldness appear attractive due to their high levels of confidence. This could include: 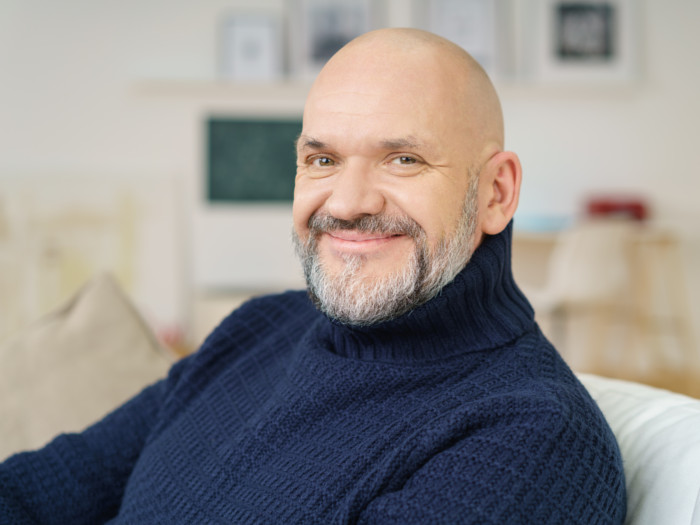 In their article, The British Psychological Society conclude that further work and research needs to be done as traditionally the relationship between hair loss and psychological impact is one that has been generally ignored by the profession and the research community. We already know from the statistics quoted earlier that hair loss can have a damaging impact on a person’s life, but until further work is done we will not know the real scale of this problem.


Dr. Camilo Diaz, the owner of Birmingham Dermatology Clinic, is the only UK based qualified dermatologist to have received expert training in the USA from top hair surgeons based around the world.