Shallots vs Onions: What’s the Difference

The debate over shallots vs onions has raged for generations, but there are some clear differences that separate these two vegetables.

What are Shallots and Onions?

Shallots and onions are both members of the Allium genus of vegetables, which includes things like garlic, leek, shallot, and garlic chives, among hundreds of other species. They are often used to replace one another in recipes, as they share many similar flavor notes. However, they are two distinct classifications of onions, and there are some important differences between them.

There are some nutritional differences between shallots and onions, despite their many similarities. 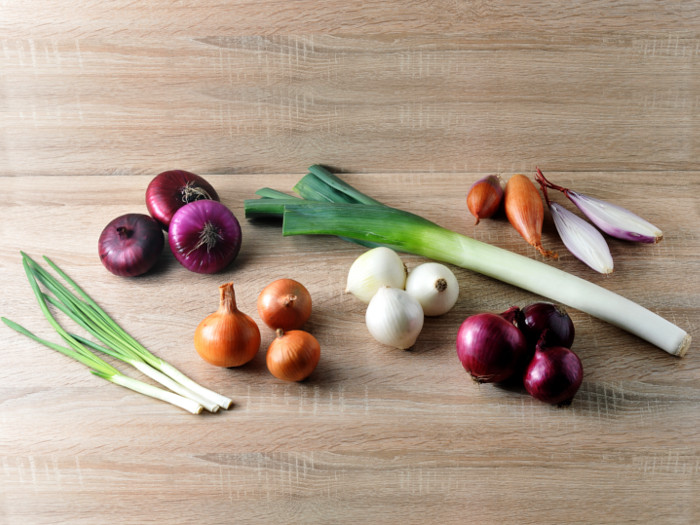 When substituting onions for shallots, it is best to soak the onions for a few minutes in cold water, which can leach out some of the strong flavors of the onions. Shallots are milder, so if you are preparing a delicate recipe, using onions can overshadow the intended flavor. When replacing onions with shallots, your dish may lack the characteristic punch of onions.