Shilajit has been in use in India and the nearby mountainous regions for thousands of years, and it remains a very important herbal supplement to this day!

Shilajit is a supplemental health substance formed when organic plant matter became trapped between layers of rock millions of years ago. Over time and under extreme pressure, the organic matter became a rich, mineral resin that seeped out of the rocks themselves. Famed in Ayurvedic medicine for treating dozens of health problems, it is an impressive powerhouse of nutrients, minerals, coenzymes, and volatile acids, all of which can have positive effects on your health. [1] 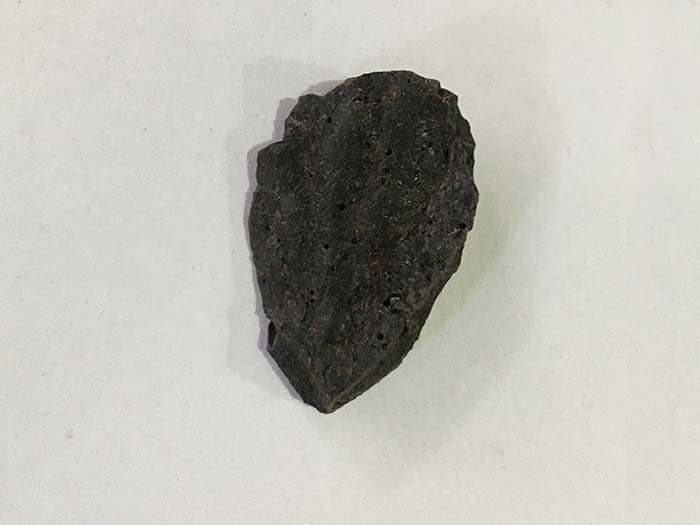 Shilajit is a sticky substance found primarily in the rocks of the Himalayas. Photo Credit: Shutterstock

It comes in four different levels, each having a different quality classification based on the altitude where it is sourced, the location, how it is processed/handled, and the nutrient density it possesses. The most sought-after form of this black resin is gold-grade shilajit, which is found between 16,000 and 18,000 feet above sea level in the Himalayas. While it has been praised and used throughout India and nearby regions for thousands of years, it is now being exported to other parts of the world. [2]

How Does Shilajit Work?

Shilajit works by stimulating and adapting the body in certain ways. As an adaptogen and a stimulant for ATP production, this substance can begin to optimize how the body reacts to stressors and improve the efficiency of resource use. From that basis, most of the other benefits of shilajit stem. Most of the nutrients are in an ionic form within this resin, meaning that it is easier for the body to move the nutrients to precisely where they are needed.

While this tar-like resin may not appear very palatable, the best way to consume it consists of dissolving a pea-sized portion in a glass of hot water or milk. Some people don’t enjoy the taste, but others simply place the resin under their tongue and allow it to absorb and dissolve there.

The powerful benefits of shilajit include the following:

The adaptogenic properties of shilajit can help to optimize the body’s response, giving the metabolism and the mind necessary support, particularly for people who suffer from chronic fatigue syndrome. More specifically, it has been linked to increasing ATP production in the body by activating and stabilizing certain key coenzymes in this energy production process. [3]

According to a report published in the International Journal of Alzheimer’s Disease, shilajit is also able to protect the acetylcholine in the brain, which is needed for cognition and memory, by inhibiting the production of enzymes that will break down that key neurotransmitter. Furthermore, the report suggests that shilajit may also prove fruitful in slowing the progression of cognitive disorders associated with aging, and cognitive stimulation. Hence, fulvic acid, which is the main active ingredient in shilajit, blocks tau self-aggregation, opening an avenue toward the study of Alzheimer’s therapy. However, more research is required to prove if it helps reduce the risk of Alzheimer’s disease. With the high levels of iron and other minerals, this resin can prevent the onset of anemia, and also improve calcium uptake, which can delay or stop osteoporosis before it begins. When it comes to hormones, this miraculous resin can also boost testosterone levels. Other benefits include the prevention of premature aging, the risk of altitude sickness, infertility, and ulcers. [4] [5]

Side Effects of Shilajit

There are obviously many benefits, but you can’t ignore the side effects, such as possible toxicity from eating raw, unprocessed or mishandled shilajit. Furthermore, if you have circulatory issues, such as too much iron in your blood, you should avoid using this resin. Allergies to this substance do exist, so if you experience any topical inflammation or gastrointestinal issues, discontinue use immediately. [6]

Rate this article
Average rating 4.3 out of 5.0 based on 15 user(s).
Read This Next:
Popular Articles