If you have spent any time in Japan, you have almost surely come across shochu, a very popular type of alcohol that accompanies everything from cultural celebrations to casual meals.

Shochu is a distilled alcohol that is made from a wide variety of base ingredients and is mainly produced in the Kyushu region of Japan, according to a research published by Professor Seki T., Kumamoto University, Japan. Sometimes known as ‘Japanese vodka’ or even ‘Japanese whiskey’, shochu is single distilled, which means that it will taste slightly like whatever ingredient it has been distilled from. This is a very popular beverage in Japan, where it is typically diluted with hot or cold water when served. The alcoholic content of this liquor is usually around 25%, but some varieties can be as high as 45%. A two-ounce serving of this potent drink has only 35 calories. [1]

Shochu is made by the saccharification of starch through fermentation by koji and yeast. It is then followed by distillation. [2] 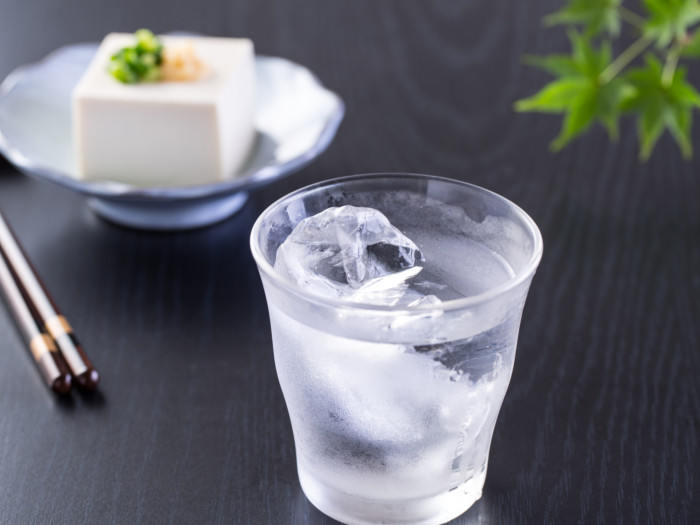 There are many different types of this drink, including the following.

Shochu vs. Soju vs. Sake

Now let us take a look at how these three drinks are different from each other!

How to Make Shochu?

The risks involved with drinking excessive alcohol can be short term side effects such as violence and injuries to long-term health risks such as chronic diseases. According to the Centers for Disease Control and Prevention, people who should not drink alcohol include women who are pregnant, individuals younger than 21 years of age, and people who are recovering from alcoholism or cannot control the amount they drink. Also, it should be avoided by people who are planning to drive or any other activity that required focus and skill. However, different countries have different rules on alcohol purchase and consumption. [5]

Rate this article
Average rating 3.5 out of 5.0 based on 1 user(s).
Read This Next:
Popular Articles