The word ‘stout’ has been used since the late 1600s to refer to strong, hearty beers. However, this traditionally dark beer has its origins in England but has fast gained popularity among dark beer lovers worldwide.

Traditionally, what sets a stout apart from other beer varieties is its strong roasted flavor, which comes from roasted barley. Within this rich category of beer, individual styles can range from hoppy to dry, with ABVs varying just as wildly.

There are eight standard types of stout. 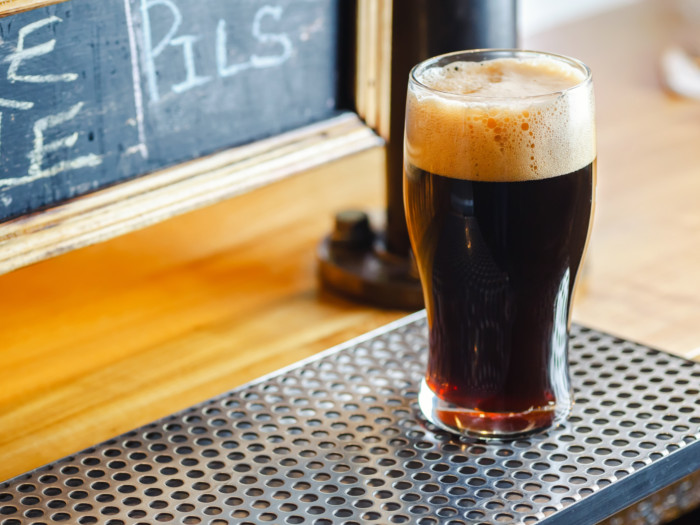 Stout is one of the popular beer styles today. Photo Credit: Shutterstock

Stout beers have an average of 223 calories per can, with 17 grams of carbohydrates, 7 grams of protein, and 0 grams of fat. They are good sources of iron, niacin, and vitamin B6. The alcohol content in stouts can range from 4 to 10% ABV. [2]

While all alcohol should be consumed in moderation, these thick and rich beers can provide surprising benefits.

As with all alcoholic beverages, overconsumption of this delicious beer variety can lead to the following: [6]

The daily recommended intake of alcohol is one drink for women and two for men and a standard serving of beer is 12 fluid ounces (1 bottle or a can) with 5%ABV. [7]

Rate this article
Average rating 3.6 out of 5.0 based on 78 user(s).
Read This Next:
Popular Articles