In the past few years, Zika virus in pregnancy has become a serious crisis in various parts of the world. Threatening the safety of both the unborn child and the mother, this virus is still puzzling researchers and represents a legitimate threat. Fortunately, with so much attention being drawn to this potential epidemic, there is a good deal of information on symptoms, effects, and treatment options, as well as the best methods for prevention.

The Zika virus is spread by daytime mosquitoes of the Aedes genus and is closely related to the viruses that spread dengue fever, yellow fever, and West Nile Virus. The Zika virus was actually first isolated back in 1947, but for decades, it was largely restricted in its spread to small areas of Africa and Asia. It wasn’t until the 21st century that it spread across the Pacific to the Americas, which may explain the rapid rise in global attention being paid to this disease. [1]

If a woman is bitten by a Zika virus-carrying mosquito, it can cause serious birth defects in the unborn child, such as microcephaly, as well as an increase in certain health risks for the mother. Microcephaly is a condition in which an infant’s brain doesn’t properly develop, leading to a significantly smaller head size than normal. This condition is often accompanied by other symptoms and side effects of the virus, some of which are life-threatening. [2] 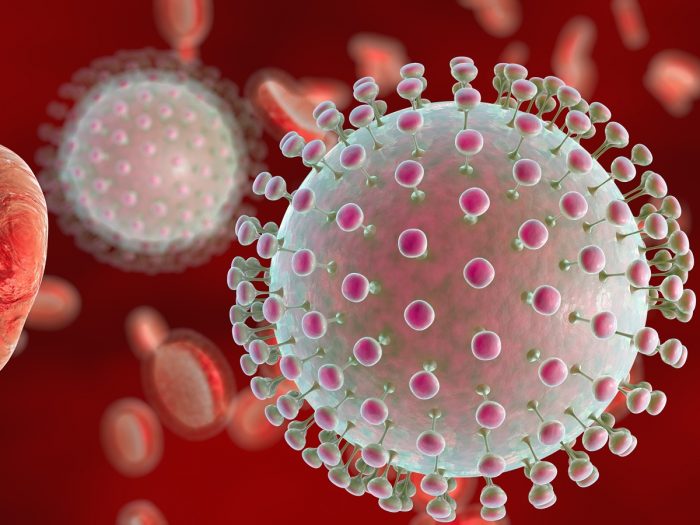 Due to the ease with which this virus is spread, and the tragic outcome of certain pregnancies affected by this pathogen, it is critical to understand all of the risks, and ways to keep yourself safe, particularly if you are pregnant or are trying to conceive.

Symptoms of Zika Virus in Pregnancy

If you have contracted the Zika virus during your pregnancy, some of the first signs will include fever, rash, joint pain, fatigue, muscle pain, loss of appetite, headaches, and red eyes. However, these symptoms may only last for a few days before they pass, leaving many people to think it was a basic illness or minor infection. By that point, the damage is done, and the infection is in the body. If this happens during the pregnancy, or if the infection is present in the body during delivery, it can be passed to the child. [3]

Unlike many other infections, this infection is not stopped by the placenta – otherwise known as the womb, which protects the fetus from most external infections. It is believed that the virus can cause a thinner membrane and additional inflammation near the placenta, leading to the virus being passed to the child. [4]

As mentioned above, the Zika virus is spread via mosquitoes bearing a virus from the Flavivirus genus, who may pass the virus to both men and women with a single bite. From there, the woman can potentially pass the virus to their unborn children, or to children recently conceived after being exposed to the virus.

Furthermore, Zika can survive in men’s semen for up to three months and can be passed through sexual intercourse, so there is strong support for responsible birth control and contraception practices in areas where Zika is known to thrive. While there are very limited cases where Zika has shown itself to be passed sexually, this risk is still taken very seriously. [5]

If you think you may have been infected with the Zika virus, there are a number of ways to get a diagnosis. To begin with, you will need to discuss your recent travel history, as well as the travels of anyone you have had sexual intercourse with, as well as any information regarding exposure to large mosquito populations. Complex blood tests – typically run directly from the CDC – can be administered to distinguish the Zika virus from other viruses in the same genus that may present with similar symptoms. [6]

For a pregnant woman who is worried about potential Zika infection, an ultrasound will be able to show the developmental patterns of the fetus, including any sign of microcephaly.

Zika Virus in the Third Trimester

That being said, being infected at any point by the Zika virus is extremely dangerous, and proper precautions should be taken.

Remedies for Zika Virus in Pregnancy

There is no vaccine for the Zika virus, and each patient’s treatment must be customized by their specific condition. Fortunately, there are a number of simple remedies to help treat the symptoms and strengthen the immune system, as well as various preventative measures that can protect you from contracting the Zika virus in pregnancy. [8]

Dehydration is a common and potentially life-threatening side effect of the Zika virus, so staying hydrated is one of the best ways to prevent the fever from rising out of control, while also ensuring normal functions within your body. [9]

This virus is extremely taxing on the body, so it is essential that you get enough rest if you have been diagnosed with this condition.

Some pain medication for soreness in the joints, fever, and other forms of inflammation are highly recommended since the symptoms can be overwhelming at times.

This virus can cause itching and irritating rashes on the skin, so basic antihistamines or allergy medication can help to soothe the immune system and keep it focused.

To lower your risk of contracting or passing the Zika virus, the practice of safe sex is highly recommended, and that includes for all types of sexual contact where the virus could be disseminated. [10]