Music, across boundaries of all sorts, tends to affect people in similar ways. To sum it up better, a new study has recognized thirteen overarching emotions that people associate with different pieces of music.

The study, conducted across the US and China, involved 2500 participants who were recruited through a crowdsourcing marketplace. They scanned YouTube videos to find videos evoking different feelings. From here, the team of researchers had 2000 participants rate 40 samples of music. The rating process was based on 28 categories of emotion as well as positive and negative arousal. 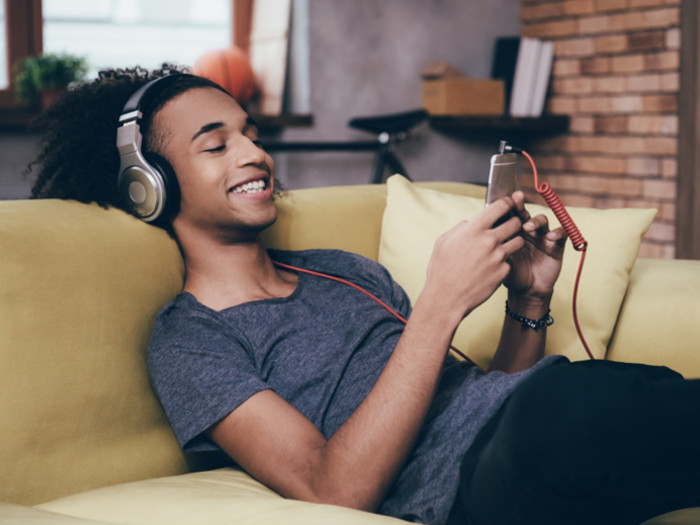 Based on this experiment, the team identified thirteen emotions that are evoked by music. These emotions and the music which invokes them have all been charted in an interactive audio map. [1]

“Music is a universal language, but we don’t always pay enough attention to what it’s saying and how it’s being understood,” said study lead author Alan Cowen, a UC Berkeley doctoral student in neuroscience. “We wanted to take an important first step toward solving the mystery of how music can evoke so many nuanced emotions.” [2]

The findings of this research are bound to have an impact on the design of therapies, while they can also inform the algorithm designs of music streaming services to offer a better music experience to listeners.

The results of this study have now been published in the PNAS. [3]