Kicking off the Nobel Prize announcements for this year, The Nobel Foundation has announced the 2019 Nobel Prize in Physiology or Medicine. The recipients of the awards this year are the trio of scientists William G. Kaelin, Jr., Sir Peter J. Ratcliffe, and Gregg L. Semenza. It is in recognition of their discovery of the ability of cells to sense and adapt to the availability of oxygen.

Oxygen is used by the body to convert food into useful energy. The research by the Nobel Prize winners this year identifies the molecular machinery regulating the activity of genes in response to the levels of oxygen available. These discoveries reveal the effect of oxygen levels on cellular metabolism and physiological functions. [1] 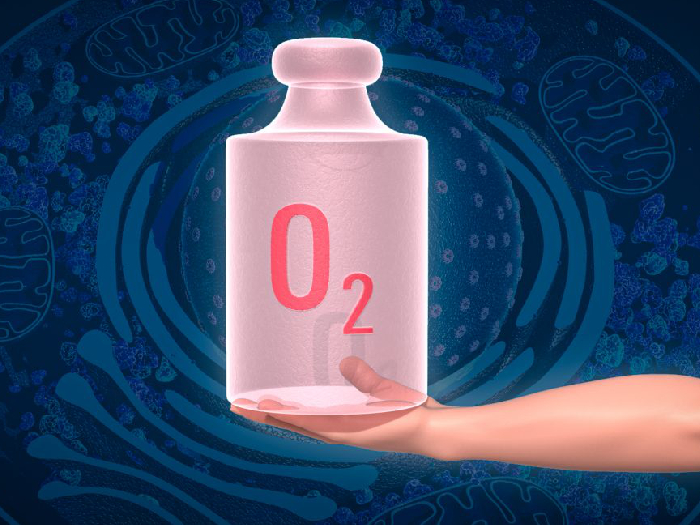 Nobel prize awarded in 1931 and 1938 also recognized the work which revealed mechanisms surrounding the use of oxygen by the body. The 1931 discovery by Otto Warburg discovered that the conversion of food into energy facilitated through the use of oxygen by the mitochondria was an enzymatic process. The 1938 award to Corneille Heymans was for the discoveries showing how blood oxygen sensing via the carotid body controls our respiratory rate by communicating directly with the brain.

These  2019 Nobel Prize winner discoveries by Kaelin, Ratcliffe, and Semenza mark an important step forth and could also help with combatting conditions such as anemia, cancer, and several other diseases.