Hormones that develop during puberty are not responsible for adolescent’s change in social behavior, study says.

Puberty and adolescence are happening at the same time. So if you want to know if one causes the other, one of the elements must be moved. We have no way of doing that in a human, but we have found a way to do it using Siberian hamsters,” said lead author Mattew Paul, University at Buffalo [1]. 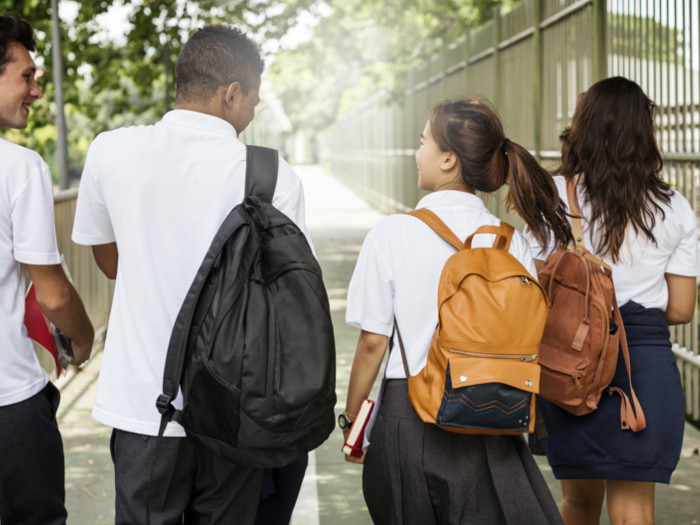 The study published in the journal Current Biology was performed on seasonal breeding species, like Siberian hamsters. It was easier to control the timing of puberty in these species. Serbian hamsters go through puberty in two ways, depending on their breeding season. [2]

Scientists controlled the amount of light received by hamsters in the lab. This delayed the onset of puberty in one group. If pubertal hormones were responsible for the behavioral changes, the two groups would have the transition at two different periods. However, this wasn’t the case. The behavioral changes in both groups, like play-fighting and social dominance, occurred at the same time.