Drinking Alcohol Can Cause DNA Damage

Alcohol can damage DNA in stem cells causing irreversible genetic damage, according to a study that links drinking with an increased risk of cancer.

This research is the first of its kind to show that alcohol causes cancer by permanently damaging the genes in the human body.  Previously studies showed evidence that there was some sort of risk between drinking and certain kinds of cancer. [1]

The study, funded partly by the Cancer Research UK, was conducted on mice. The scientists at the MRC Laboratory of Molecular Biology, Cambridge gave diluted alcohol, known as ethanol, to the mice. They then did chromosome analysis and DNA sequencing to find that the mice showed signs of genetic damage caused by acetaldehyde, a harmful chemical produced when the body processes alcohol. 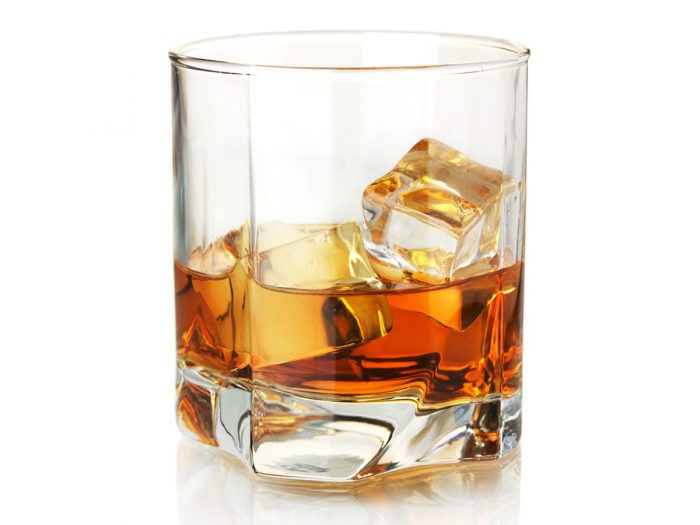 In its Report on Carcinogens, the National Toxicology Program of the US Department of Health and Human Services lists consumption of alcoholic beverages as a known human carcinogen. According to the research, the more alcohol a person drinks – especially if the consumption is regular over time – the higher his or her risk of developing alcohol-associated cancer. Based on data from 2009, an estimated 3.5 percent of all cancer deaths in the United States (about 19,500 deaths) were alcohol-related. [2]

According to the World Health Organization, 3.3 million deaths result worldwide from the harmful use of alcohol. This represents 5.9 percent of all deaths. Alcohol consumption causes death and disability relatively early in life. In the age group 20 – 39 years approximately 25 % of the total deaths are alcohol-attributable. [3]