In July this year, the National Health Service and Amazon announced a partnership that enabled Alexa to provide health information to users through NHS data. A recent investigation has brought to light that while the NHS does not draw any benefits from this partnership, the multinational Big Four can use this data to create more products, thus potentially drawing significant benefits from this deal.

The NHS has compiled data of several health conditions, healthcare services, medicines and more. The partnership, according to the official release, was meant to give better healthcare access, especially to the elderly, blind, and other such sections of the demographic.

However, a recent investigation by Privacy International, notes that the association has Amazon’s commercial interests superseding public interest. The London-based charity used Freedom of Information requests to the Department of Health in the UK. Following a series of such requests, the redacted version of the NHS-Amazon contract was released. [1] 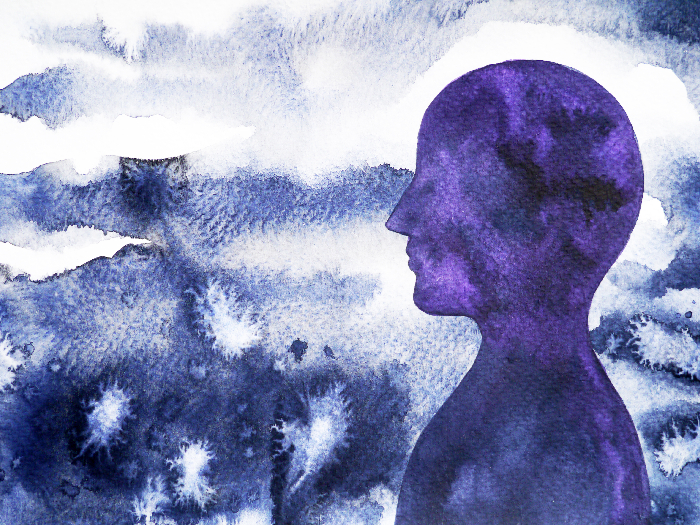 According to a Privacy International post, “The lines describing the consequences for Amazon if they were to fail to meet the terms of the agreement have been redacted. This accordingly raises questions as to whether a company recently surrounded by ‘privacy concerns about its use of manual human reviews of Alexa AI voice assistant recordings’ could have been granted any potentially ‘privileged’ status under the agreement. And, if not, why would this have to be hidden from the public?” [2]

The partnership gives Amazon ready access to a large pool of health information made available by the NHS, excluding patient data, at virtually no cost to the company. Furthermore, Amazon can put this data to use in several commercially beneficial ways, with the agreement putting no checks on this possibility. On the other hand, the NHS seems to gain nothing from this agreement, while giving access to a large pool of its data, while saying that the Alexa service enables accessibility for patients and lesser stress on healthcare providers.