Gender discrimination at workplaces happens almost universally. In more ways than one, women are given inferior treatment in favor of their male counterparts, irrespective of their potential and achievements. In a bid to see how masking gender identities affect gender bias, a new study anonymized job applications and found that more women get hired if their names and genders are not into consideration. 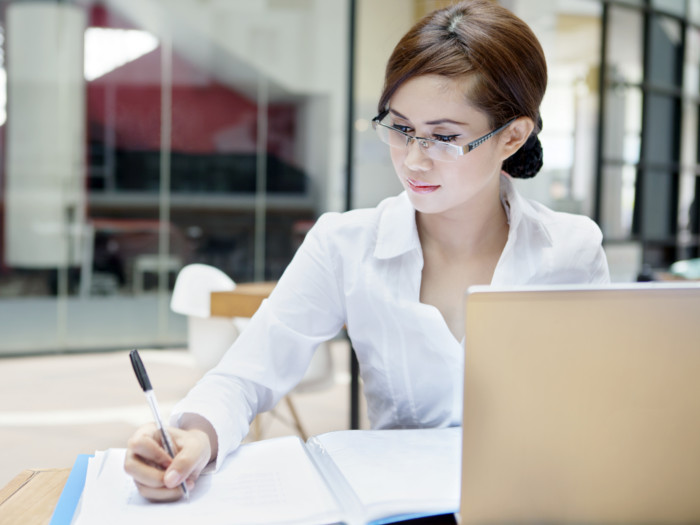 The results were reported after the study of the Hubble Space Telescope Time Allocation Committee (HST TAC) hiring process. The first names of candidates – the indications of their gender – were removed from the applications. Further on, all personally identifying information was removed, with evaluators being asked to refrain from discussing personal characteristics. It was found that such a measure significantly increases the number of females being hired.

“Anonymizing applications is an appealing alternative to other strategies for promoting gender equity. For one, rather than trying to reduce bias, which often fails to be effective, anonymizing eliminates the possibility for unconscious bias to impact decisions by removing the information that triggers the bias in the first place. Second, many interventions cause a backlash against women because of the perception that women are receiving extra advantages or preferential affirmative action. Removing personally-identifying information from applications, however, mitigates the potential for bias for or against either sex,” report Stefanie K. Johnson and Jessica F. Kirk, authors of this research paper. [1]

The results of this study have been published recently in the Publications of the Astronomical Society of the Pacific. [2]