Antibiotics might be meant to eliminate harmful bacteria, but they might also be contributing to the rise of chronic autoimmune conditions, especially the development of rheumatoid arthritis. It is a condition which affects the joints by causing swelling, pain, and stiffness.

The paper, published in the BMC Medicine journal, aimed to study the association between rheumatoid arthritis (RA) and the use of antibiotics and was a nested case-control study. It examined patients for previous antibiotic usage and the onset of RA. It revealed that the chances of developing RA amongst those who have used antibiotics were 60% more when compared to groups who were not exposed to antibiotics. [1] 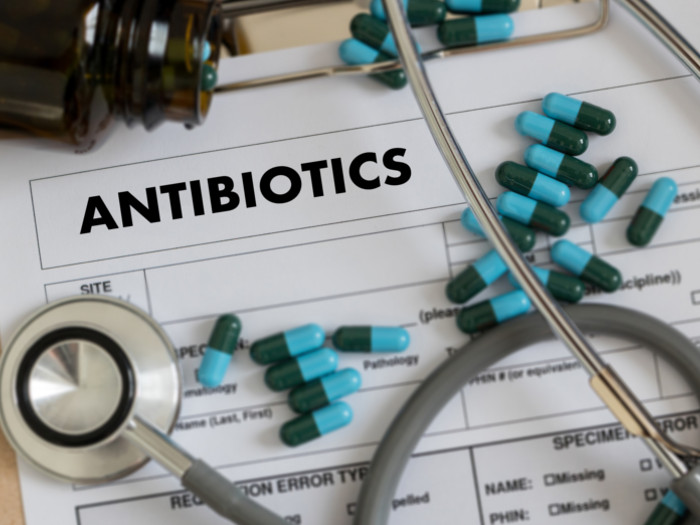 Within this, the study observes, patients treated with antibiotics for upper respiratory tract infections were at a higher risk of RA. Additionally, antiviral and antifungal prescriptions could also increase the risk of RA onset.

This research cites the possibility that such RA development might be due to the alterations in the gut microbiota caused by antibiotics. However, further studies are required to establish these connections.