Sertraline, an antidepressant, could work better to provide relief from anxiety rather than alleviating symptoms of depression that it is targeted at. This could have an impact on the further course of treatments for depression.

These are the findings of a clinical trial led by University College London. The article was recently published in The Lancet Psychiatry journal. The pragmatic, double-blind, placebo-controlled randomized trial was funded by the National Institute of Health Research. [1] 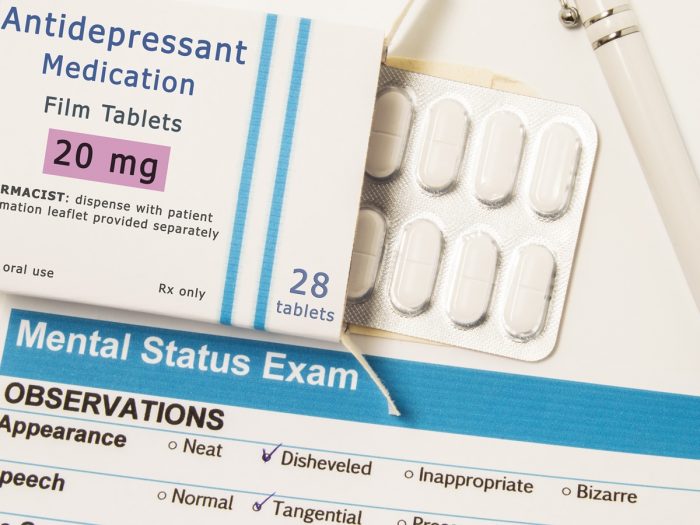 Sertraline is a selective serotonin reuptake inhibitors (SSRI) class of antidepressant, which is commonly available as Zoloft. Apart from depression, it is also prescribed to address post-traumatic stress disorder (PTSD), obsessive-compulsive disorder (OCD), and panic attacks.

“It appears that people taking the drug are feeling less anxious, so they feel better overall, even if their depressive symptoms were less affected,” said the study’s lead author, Dr. Gemma Lewis.

While the study notes that sertraline addresses anxiety faster than depression, the researchers say that these findings support the prescription of antidepressants for people who experience depressive symptoms. [2]

A majority of people with depression also experience anxiety symptoms.