How we cook and eat, and what food pleases our taste buds varies around the world. Prominent of the several factors affecting our taste preferences could be our ethnicity as well as our gender. A new study found that when compared to Caucasians, people of Asian ethnicity tend to experience taste more intensely. 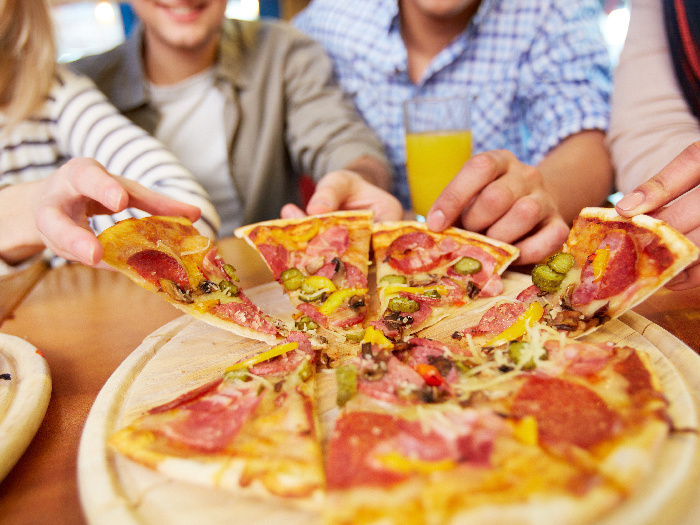 Taste preferences could depend on race and gender. Photo Credit: Shutterstock

The research studied taste preferences or taste phenotypes, and how they are affected by ethnicity. Furthermore, it also found that men, rather than women, prefer more sweet tasting food. Based on their findings, the study concludes that as compared to Caucasians, Asians were more likely to be PROP Supertasters, which refers to their taste phenotypes.

Qian Yang, Lecturer in Food Science at the University of Nottingham, who led the study said, “There is a lack of research comparing Asian and Caucasian populations, so these findings are significant as this is the first study to investigate the association between ethnicity and these taste phenotypes and how that affects perceived taste intensity. Perceived intensity of taste and other oral sensations has been shown to vary greatly among individuals and maybe one of the most important determinants of food preference and consumption affecting nutritional and health status. The findings from our study could help inform new product development to appeal directly to people’s taste buds.” [1]

It was also found that Caucasians have a sweeter tooth when compared to Asians. With more sensitivity towards the range of taste and flavor, Asians were also found to have a greater response towards sour and metallic tastes.

The results of this study are due to be published in the July 2020 issue of Food Quality and Preferences journal. [2]