Female influencers might be finding their jobs more difficult than their male counterparts. A study suggests that female influencers may be navigating through authenticity bind, where they are caught between the accusations of being too real and not real enough.

The paper titled ‘Gendered Visibility on Social Media’ points out that women who build careers out of being significant figures on social media platforms such as Instagram can get caught in an ‘authenticity bind’. This is when they face criticism for sharing too many details or being too real and also being fake or curating their online personas. While being in the public eye earns them their livelihoods, it also leaves them vulnerable to harassment.

“If they’re deemed too real, if they express inner thoughts that seem too personal or intimate, they may face criticism,” says  Brooke Erin Duffy, assistant professor of communication and co-author of the paper published in October in the International Journal of Communication. “But if they aren’t considered real enough, if audiences view them as highly curated or excessively performative, or so aspirational that they are unrelatable, they experience blowback. Essentially a woman on social media, especially one with a large following, can’t win.” [1] 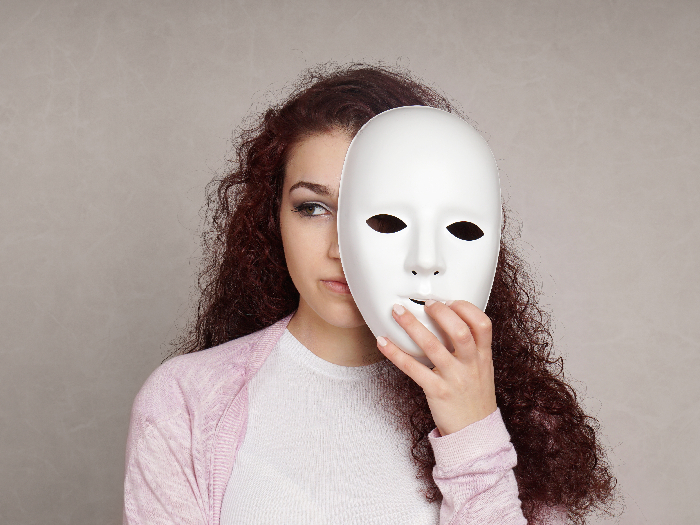 The study involved 25 subjects who were professional or aspiring female Instagrammers who dealt with subjects such as fashion, beauty, and lifestyle. Through the interviews conducted with these influencers, the authors found that they tended to censor themselves in anticipation of criticism. One of the participants also used “You haven’t really made it till you’ve been hated on,” to describe her situation.

The author says she hopes this study calls attention to the lack of safeguards for female Instagram influencers.

The study was recently published in the International Journal of Communication. [2]