The clue to tackling autism, in the long run, might be in how the wealthy white community in California is living. The study of autism trends in the region for the past couple of decades has revealed the changing direction of the condition. From being a condition affecting the counties in California dominated by rich white sections of the society till a couple of decades ago, it is now more prevalent in poor white populations as well as minorities. 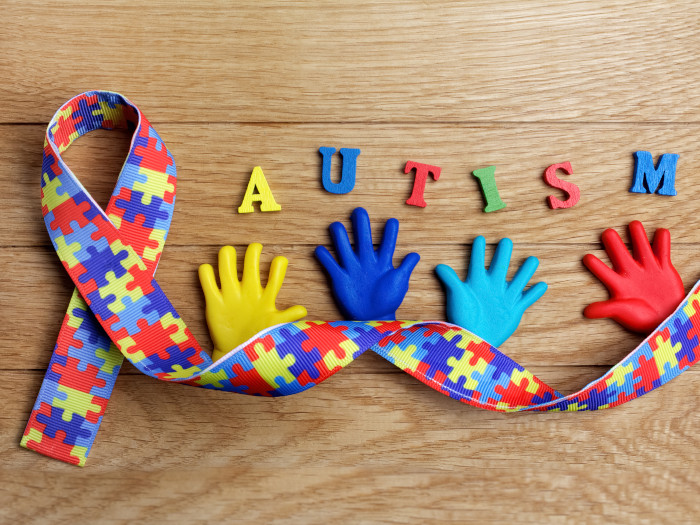 The researchers studied autism caseload data of 20 years from 36 most populous counties in the state gathered from the California Department of Developmental Services. From the year 1993 to 2000, the prevalence of autism increased among all demographics. For births since 2000, trends in autism saw a shift. While earlier, autism heavily affected wealthy white in California, it now started declining.

“While autism was once considered a condition that occurs mainly among whites of high socioeconomic status, these data suggest that the brunt of severe autism is now increasingly being borne by low-income families and ethnic minorities,” said lead author Cynthia Nevison, Ph.D., an atmospheric research scientist with the Institute of Arctic and Alpine Research, who also studies environmental health. [1]

While the authors of this study speculate the reasons for this trend to be environmental factors, some health experts suggest screening and diagnosis situations be at play. The team of researchers is further considering the possibility that wealthier families opt for private services instead of state-offered ones, whereas lower-income families lack proper access to healthcare.

The results of this study have been published in the Journal of Autism and Developmental Disorders. [2]