Ayahuasca is a widely used, traditionally significant psychedelic substance. One of its primary psychoactive components, dimethyltryptamine or DMT, could be altering brain waves to induce a dreaming state when awake, says a new study.

Ayahuasca is a short-acting psychedelic. Like with other hallucinogens, users enjoy the mental stimulation and distortion of reality that ayahuasca offers. On the other hand, there are also reports of bad ‘trips’, which include enhanced anxiety, fear, or death. The new study has discovered that DMT caused significantly altered electrical activity in the brain. A marked drop in the alpha waves, as well as a short-term increase in theta waves, which are associated with dreaming. [1] 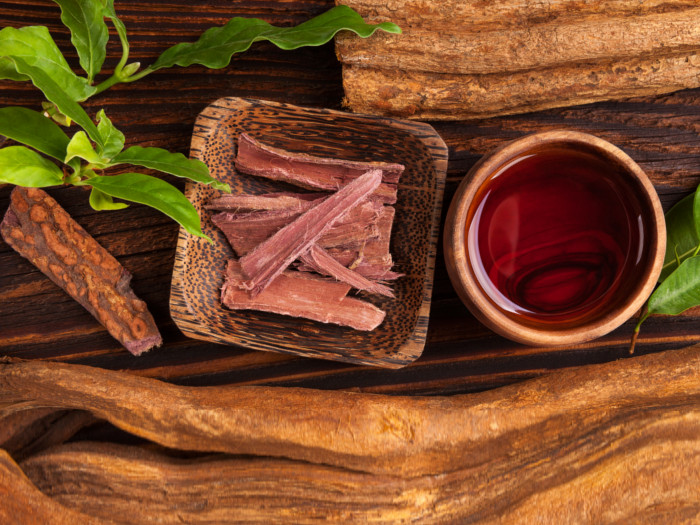 “The changes in brain activity that accompany DMT are slightly different from what we see with other psychedelics, such as psilocybin or LSD, where we see mainly only reductions in brainwaves,” said lead author Christopher Timmermann, from the Centre for Psychedelic Research. “From the altered brainwaves and participants’ reports, it’s clear these people are completely immersed in their experience – it’s like daydreaming only far more vivid and immersive, it’s like dreaming but with your eyes open.”

The research involved 13 healthy participants. They were given an intravenous infusion of DMT and the electrical brain activity was measured before, during and after their infusion, with the peak of the psychedelic experience lasting around 10 minutes.

The study was conducted by a team of researchers at Imperial College London, and the paper was published in the Scientific Reports journal. [2] [3]