Beauty Could Depend On What You Saw Before

The new study led by Ph.D. student Sujin Kim at the School of Psychology, University of Sydney involved 24 participants rating a sequence of 40 paintings of scenery or still life. The observers were asked to rate independently while it was a part of a sequence. Such sequences were presented 20 times in random order. The participants rated the same painting differently depending on the sequence presented, thus revealing a positive serial dependence. 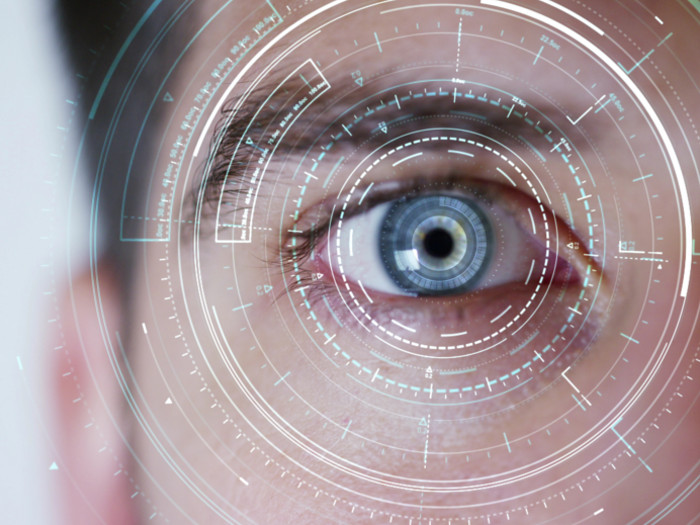 The systematic bias of our visual perception towards the recent past is the phenomenon described as serial dependence. This experiment suggests that humans determine the attractiveness of one thing not independent of the previous thing they have seen.

The study also acknowledges that it may be why the pieces in art galleries are saved for the last, creating a narrative towards a grand reveal. The study acknowledges this as an accumulating effect. The paper was published in the Journal of Vision. [2]