Odd Biological Clock May Be The Reason For Poor Grades

If your child is a night owl an early morning class may result in poor grades.

Students whose biological clock do not match the class schedules fair lower grades, say researchers from University of California, Berkeley [1]. This is caused due to social jet lag, which is the difference between our biological clock and external requirement clock. In other words, the peak time of body alertness do not sync with school or work hours. 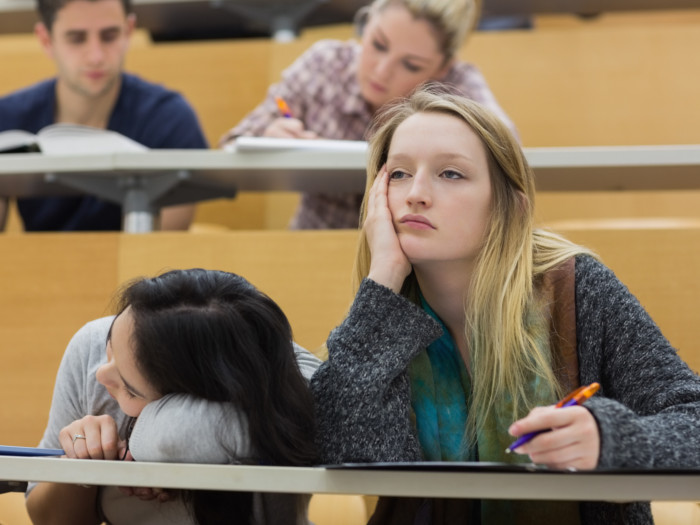 The study published in the journal Scientific Reports is thought to be the largest ever survey of social jet lag using real-world data. Researchers analyzed the online activity of nearly 15,000 University students as they logged in and out of the campus’s learning management system over two years. They also tracked their activity levels on days the students did not attend the class. The researchers divided the students into three categories: [2]

It’s not just the night owls who suffer the most. “Because owls are later and classes tend to be earlier, this mismatch hits owls the hardest, but we see larks and finches taking later classes and also suffering from the mismatch,” said study co-lead author Benjamin Smarr. “Different people really do have biologically diverse timing, so there isn’t a one-time-fits-all solution for education.”

The results of the social jet lag study showed that:

The results suggest that “rather than admonish late students to go to bed earlier, in conflict with their biological rhythms, we should work to individualize education so that learning and classes are structured to take advantage of knowing what time of day a given student will be most capable of learning,” said Smarr.