Contemporary birth control pills may increase a woman’s chance of developing breast cancer by as much as 38 percent if used for 10 years or more. This comes as a disappointment to women and doctors who had hoped that the lower doses of hormones in both oral and non-pill contraceptives might be safer than the older versions of birth control pills.

The study, published in the New England Journal of Medicine, evaluated about 1.8 million women in Denmark between 15 to 49 years of age. The researchers compared women who purchased birth control methods with women who developed breast cancer for a period of almost 11 years. [1] 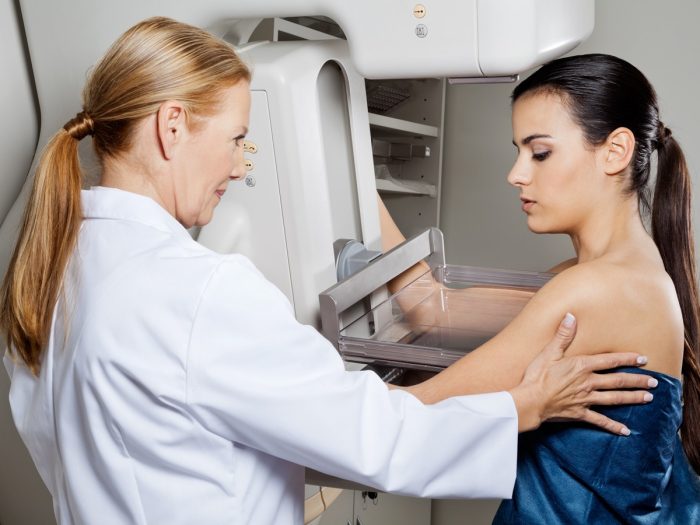 Researchers found that the effect of the pill depended on the amount of time the women used the hormonal contraceptive. Those who had used hormonal birth control for less than a year had only a 9 percent increase in their relative risk. Women who used any hormone-based contraceptive for five years or more raised the risk of breast cancer by 20 percent. On the other hand, women who had used birth control pills for more than 10 years showed a 38 percent increase in risk.

The study concluded that the overall increased risk was small. It amounted to one extra case of breast cancer among 7,690 women using hormone contraceptives per year. The study was funded by the Novo Nordisk Foundation. The study also stated that two of its research authors were employed by the foundation after the manuscript was accepted for publication.