When asked to draw scientists, children in America likely to picture women as scientists more often than ever, says a study published in the journal Child Development. [1]

The study analyzed five decades of ‘Draw-A-Scientist’ studies, which showed that kids stereotyping men as scientists have weakened over time. Women achieving great heights in science, and children’s media depicting the same, has been the major influence in this change, according to researchers. “Prior studies have suggested that these gender-science stereotypes could shape girls’ interests in science-related activities and career,” said study lead author David Miller, Northwestern University. 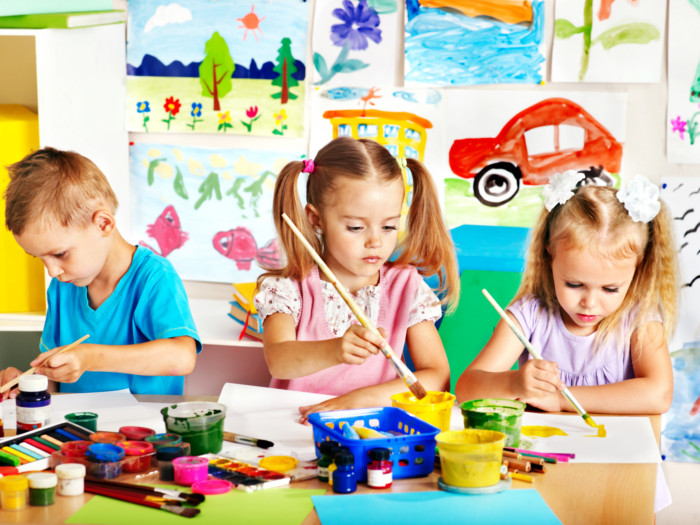 This is the first ever longest systematic and quantitative review, where the results of more than 78 US studies were combined to obtain results. Researchers included more than 20,000 children in kindergarten through 12th grade. The results of the children gender-stereotyping study were as follows;

“These changes across children’s age likely reflect that children’s exposure to male scientists accumulates during development, even in recent years. To build on cultural changes, teachers and parents should present children with multiple examples of female and male scientists across many contexts such as science courses, television shows, and informal conversations,” said study co-author David Uttal, Northwestern University.