Chocolate May Be Extinct By 2050

Future generations may not be able to enjoy the joy of chocolate, thanks to global warming. Scientists have forecast that climate change around the world may force cacao plants to extinction by 2050, potentially bringing worldwide production of chocolate to a grinding halt.

Theobroma cacao also called the cacao or cocoa plant, is a small evergreen tree native to Central and South America. Its seeds, called cocoa beans, are used to make cocoa powder and chocolate. Cacao plants grow mainly in specific areas that are around 20 degrees to the north or south of the equator. The main features of the cacao cultivation terrain include stable temperatures, high humidity, heavy rains, rich rainforest soil and protection from heavy winds. 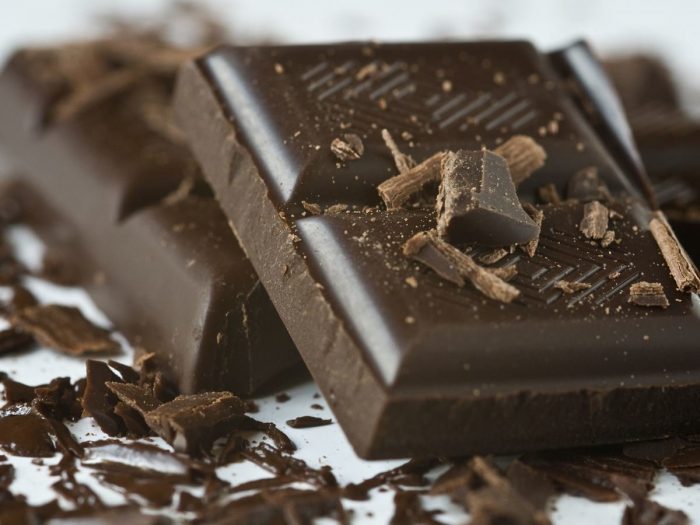 According to a report by the National Oceanic and Atmospheric Administration (NOAA), these areas may become warmer, drier, and less suitable for cacao cultivation. “These changes in climatic suitability are predicted to take place over a time period of almost 40 years, so they will mostly impact the next rather than the current generation of cocoa trees and farmers,” noted the authors of the report. [1]

The world’s leading chocolate producers are Côte d’Ivoire and Ghana in West Africa – they produce over half of the world’s chocolate. However, according to studies, these countries will experience a 3.8°F (2.1°C) increase in temperature by 2050 and a marked reduction in suitable cultivation area. [2]

However, it’s not all a gloomy future for chocolate lovers because scientists say there is still time for adaptation. One strategy could be providing cacao growers with selectively bred seeds that have superior drought resistance. Companies like candy manufacturers Mars are already working with researchers at the University of California to change the genes of the cacao plant in order to make it more resilient to changing climatic conditions globally. The other strategy that could be employed is a traditional cultivation method that takes advantage of the conditions under which cacao grows naturally.