Climate Change Can Take Over 2,000 Lives Per Year

The consequences of climate change are more immediate than ever before. According to a new study, the rising temperatures can lead to over 2000 fatal injuries or deaths per year in the USA alone. The primary demographic that will be affected by this is expected to be younger men.

The study predicts that if the temperatures see a rise by 1.5 degrees Celsius, it could result in additional 1,600 deaths per year, while a rise of 2 degrees Celsius could mean 2,100 deaths. The scenario will mainly affect men between the ages of 15 to 34 years.

According to the study, the US states which could end up most affected by this are Florida, Texas, and California. The fatal injuries in these cases could be resulting from falls, drowning, and transport. Furthermore, intentional injuries from assault and suicide could also contribute. 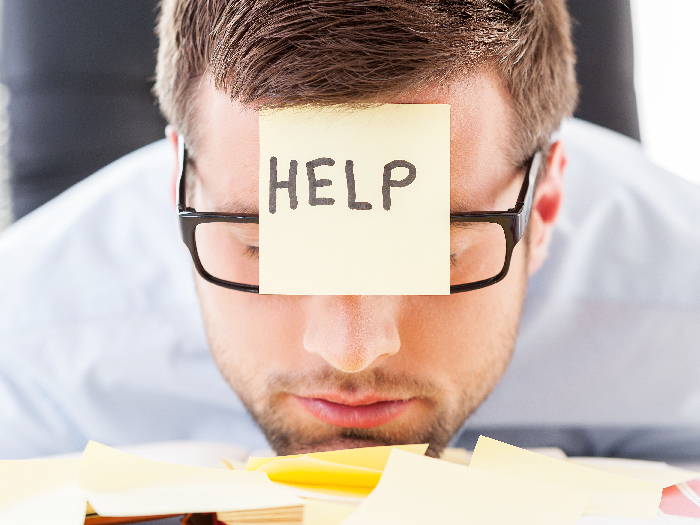 “These predictions suggest we should expect to see more deaths from transport accidents, suicides, drownings and violence as temperatures rise. These new results show how much climate change can affect young people. We need to respond to this threat with better preparedness in terms of emergency services, social support, and health warnings,” explained senior author Professor Majid Ezzati at Imperial College London. [1]

The research involved the study of deaths from injuries between the years 1980 to 2017 in the mainland USA, excluding Hawaii and Alaska. During this 38-year period, 4.1 million boys and men and 1.8 million girls and women died from an injury.

As per the Nationally Determined Contributions in the 2015 Paris Climate Agreement, the parties have agreed to put in efforts to cap the temperature rise due to global warming at 1.5 to 2 degrees over pre-industrial levels.

The research paper, which was supported by a grant from the US Environmental Protection Agency, is published in the Nature Medicine journal. [2]