After having established a relationship between football-related head injuries and erectile dysfunction, a team of Harvard researchers also established the association of these concussions with cognitive impairment.

As a part of a larger study, the team found that not only the span of the players’ careers, but also their playing positions were factors for them being at risk of developing anxiety, depression, memory deficits, and confusion.

“Our findings confirm what some have suspected—a consistently and persistently elevated risk for men who play longer and who play in certain positions,” said study lead investigator Andrea Roberts, a research scientist at the Harvard T.H. Chan School of Public Health. “Our results underscore the importance of preventing concussions, vigilant monitoring of those who suffer them and finding new ways to mitigate the damage from head injuries.” 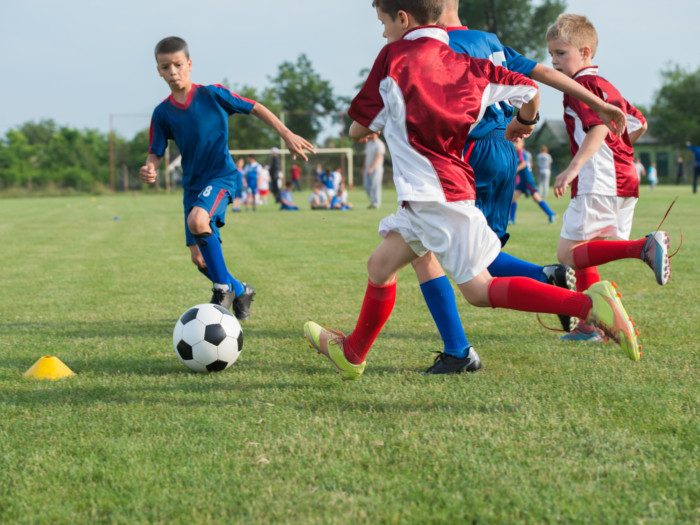 The findings of the research were published in The American Journal of Sports Medicine and were a part of the Football Players Health Study. [1] [2]