Multiple concussions, as with sportspersons, could give rise to various conditions. According to a new study, former football players with concussion symptoms could experience erectile dysfunction and low testosterone levels.

The data analysis study, which was a part of the ongoing Football Players Health Study at Harvard, was published in JAMA Neurology. It was aimed at identifying the association between the history of concussion of football players and lower levels of testosterone and erectile dysfunction indicators as reported by the participants. [1]

“Former players with ED may be relieved to know that concussions sustained during their NFL careers may be contributing to a condition that is both common and treatable,” said study lead author Rachel Grashow, a researcher at Harvard T.H. Chan School of Public Health, Harvard Medical School. 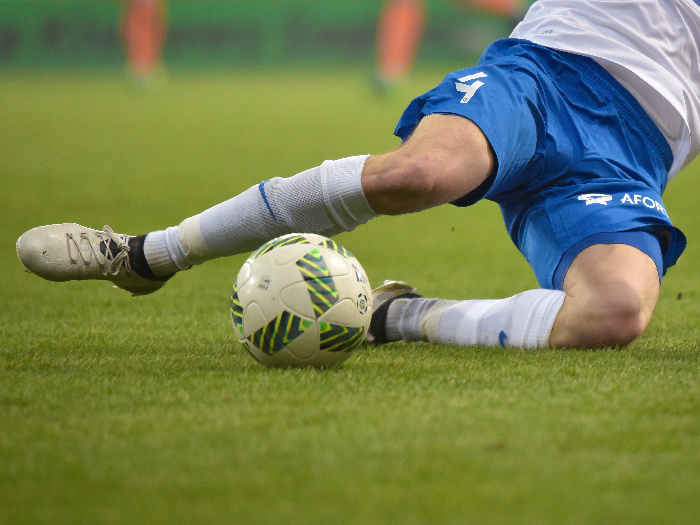 Another Harvard paper, which is also a part of the larger study, links these concussions with cognitive impairments including depression, anxiety, confusion, and memory deficit.